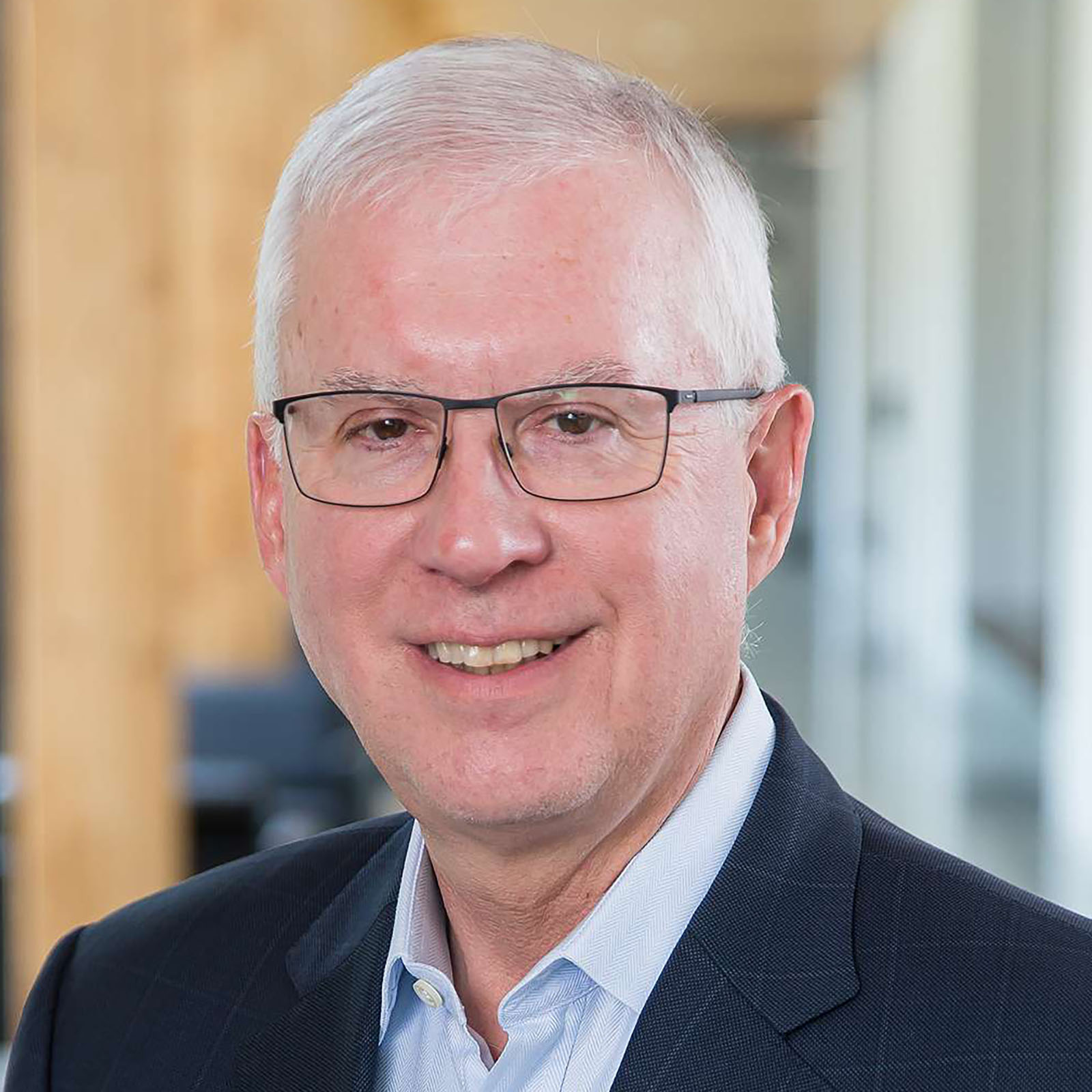 Prior to his appointment as a Balsillie School Fellow, Roy Norton was Diplomat-in-Residence at BSIA in 2019-20. During his career in the Canadian Foreign Service he was posted four times to the USA: twice to Canada’s Embassy in Washington, DC (from 2006-10 as Minister – Congressional Affairs and Media Relations); as Consul General at Detroit (2010-14); and as Consul General at Chicago (2014-16). From 2016-2019, Roy was Canada’s Chief of Protocol, based at Global Affairs in Ottawa. In the Government of Ontario from 2000-2006, he served, successively, as Assistant Deputy Minister (Export Development)/President & CEO of Ontario Exports Inc. (in the Ministry of Economic Development and Trade), and as Assistant Deputy Minister of International Relations and Chief of Protocol (in the Intergovernmental Affairs Ministry). Earlier in his career he worked in the Canadian Parliament – in both the House of Commons and Senate – and as Senior Policy Advisor to Canada’s Minister of Foreign Affairs.

Roy currently serves as Adjunct Assistant Professor at the University of Waterloo (he teaches courses in the Department of Political Science and in the Master of Public Service Program, in addition to teaching at BSIA). He holds a Ph.D. (in International Relations) from Johns Hopkins University’s School of Advanced International Studies (SAIS), and Masters’ degrees from SAIS, Harvard’s Kennedy School, and Carleton University in Ottawa. He is a Fellow of the Canadian Global Affairs Institute, a Global Fellow of the Canada Institute at the Woodrow Wilson Center for Scholars in Washington, D.C., a Lieutenant of the Royal Victorian Order, a Voluntary Presiding Officer at Canadian Citizenship Ceremonies, and one of three Canadian Members on the International Authority overseeing implementation of the Canada-Michigan Agreement to build the Gordie Howe International Bridge between Detroit and Windsor. His publications and research interests focus mostly on Canadian Foreign Policy, in particular on Canada’s relations with the United States. Rufus, his Golden Retriever, shares an office with Roy at the Balsillie School; they compete to see who can provide BSIA students with the most useful support.