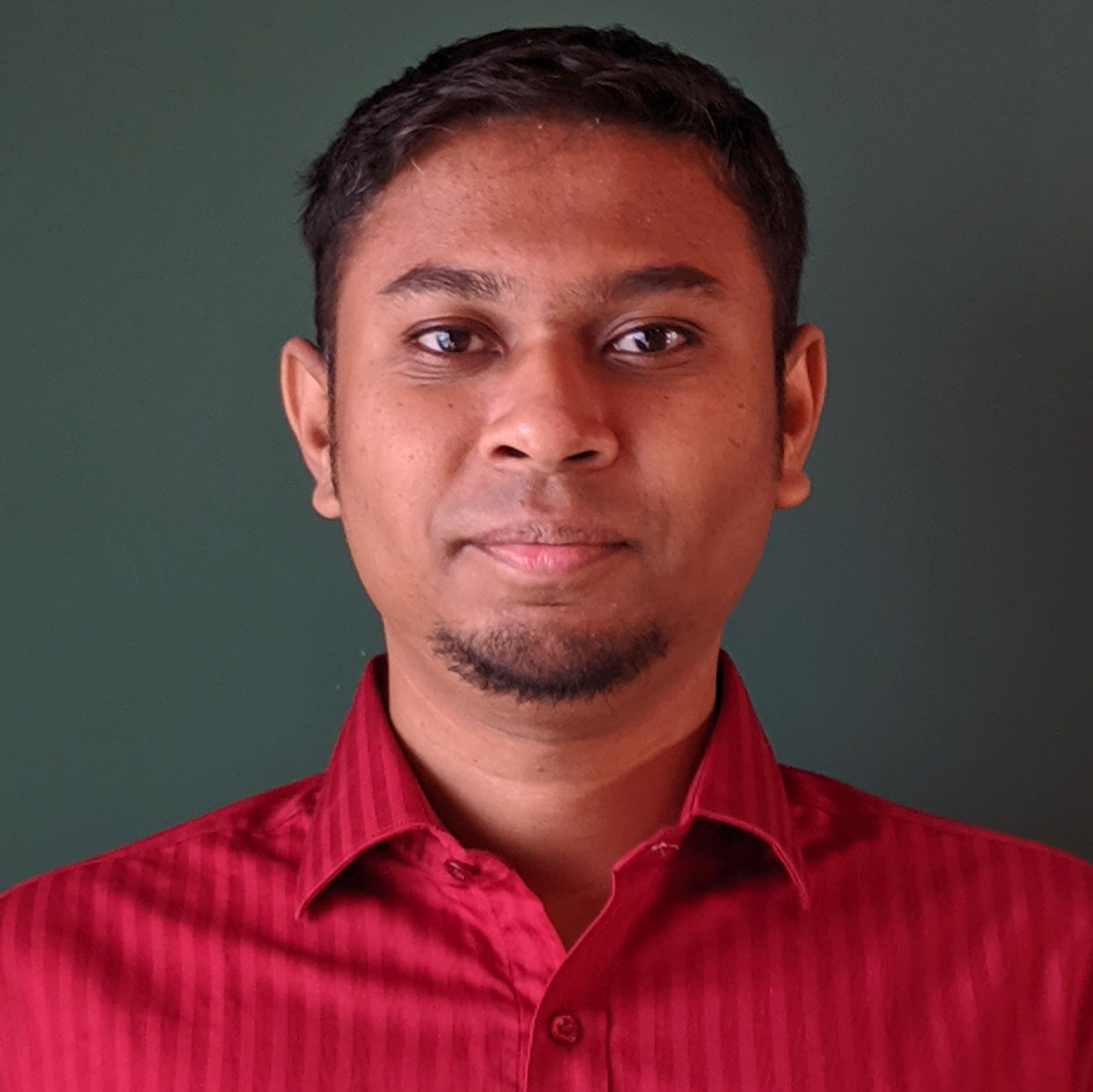 He holds a Master of Development Studies degree from the BRAC University and a Bachelor of Social Science in Media Studies and Journalism from the University of Liberal Arts Bangladesh.

Saad joined Amnesty International in 2018 as South Asia Campaigner where he campaigned and advocated for the right to freedom of expression, association and assembly among other civil and political rights of people in Bangladesh and the Maldives. He has been a critic of the Digital Security Act and proposed Data Protection Act in Bangladesh and the Evidence Bill in the Maldives that put dangerous restrictions on the right to freedom of expression in the respective countries.

Saad won a legal battle independently against Bangladesh Police under the Right to Information Act in March 2022, after the authorities refused to provide him with information about the number of cases they filed and the number of people they accused and detained under the country’s Digital Security Act, a law widely criticized for stifling the right to freedom of expression in that country. After hearing both parties over a period of three months, the Information Commission of Bangladesh ruled in favor of Saad.

At Amnesty International he led global campaigns and advocacy for access to education of Rohingya children in the refugee camps in Bangladesh and right of participation of refugees in the decisions that affect their lives. In addition to employing a diversity of tactics including art camps, exhibitions, public talks, media outputs including interviews, Op-Eds and press releases, Saad has been a part of high level advocacy with Bangladeshi government officials including Bangladesh’s Prime Minister Sheikh Hasina. In November 2020, Saad testified before the Canadian House of Commons Subcommittee on International Human Rights about the plight of Rohingya refugees in Bangladesh during the COVID-19 pandemic and the need to ensure their right of participation in the decisions that affect their lives.

A journalist for 15 years, he was a foreign correspondent for the British newspaper the Guardian and the US-based Christian Science Monitor covering Bangladesh.

Saad was a senior correspondent and the assistant editor of an investigative supplement of New Age, a leading English language newspaper in Bangladesh before becoming the editor of the newspaper’s eight-page youth supplement in 2015. He reported extensively on the civil and political rights of individuals, enforced disappearances, human trafficking and labour rights among other issues.

Saad has offered communication consultancies for the UNDP, ActionAid, Oxfam and Amnesty International in the past. He is widely published and interviewed in the Guardian, Washington Post, The Diplomat, The Christian Science Monitor, Financial Times, DW, New York Times, BBC, Al-Jazeera and NPR.