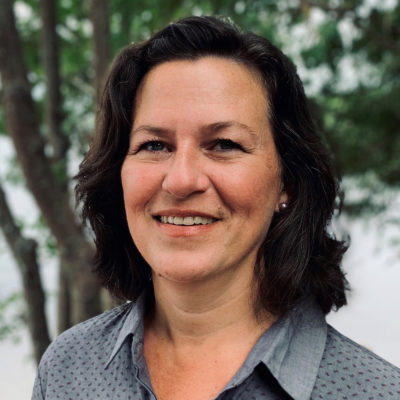 Saara Leppanen is a PhD Candidate at the Balsillie School of International Affairs. During her undergraduate years she focused on studying human rights, African affairs and conflicts, and women’s rights in development. This interest grew during her Master’s program as she studied religion and politics and their effect on East African countries.

Spending her formative years living in Ethiopia and Kenya, with family affiliations in missions and NGO work, lay the groundwork for a lifelong interest in East Africa. Moving to Tanzania in 2011 sparked a renewed curiosity in NGOs, and how they have progressed in the decades past. In 2013 she helped establish JengoLife: Education Initiative, aiding teenage Tanzanian girls in finishing their high school education. This work led to Saara starting her own journey in post-secondary education in 2015.

Saara’s research interests include human rights, development in East Africa, education, and NGOs that deal with these aforementioned issues. These topics overlap with her interest in conflict and peacekeeping, as often there is a correlation between unrest and human progress. Taking this further, she will research the effect of the Belt and Road Initiative on human rights in East Africa, and how local NGOs are responding.