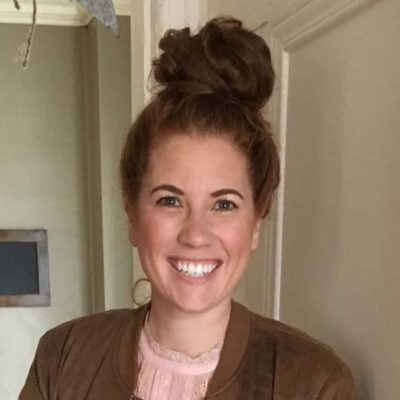 Dr. Nash is a post-doctoral research fellow at Trent University with NAADSN/RDSNAA and she has ongoing projects at the University of Waterloo examining education and training in national security and counter-terrorism in Canada and how the ‘terrorism’ label is informed and applied to a violent attack in Canada. She received her Ph.D. in History from the University of Toronto with a focus on 20th Century American History, Terrorism, and International Relations. She studies past and present terrorist threats and attacks as well as Canadian, American, and international defence, security and counterterrorism policies. Shannon’s doctoral thesis focused on the reality of al Qaeda espionage methodology and how the idea of a sleeper agent was perceived and adapted to fit the terrorist threat posed by al Qaeda from the 1990s onwards. She was a research affiliate with Public Safety Canada for which she produced a report on the foreign fighter threat and valuable international government initiatives. She is affiliated with the Canadian Network for Research on Terrorism, Security and Society (TSAS), the Centre for Foreign Policy and Federalism at St. Jerome’s University, and the Canadian Foreign Intelligence History Project at the University of Toronto.