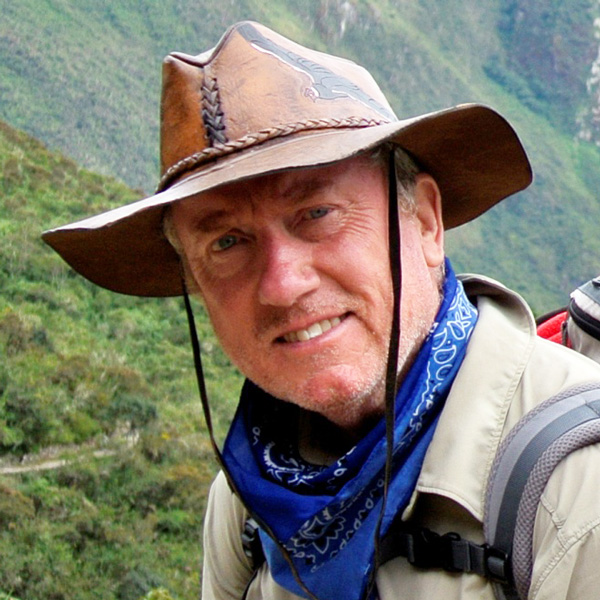 Dr. Stephen G. Evans is interested in the occurrence and behavior of catastrophic landslides, landslide dams, glacial hazards, tsunami and other natural disasters, hazard assessment (including magnitude and frequency) and risk analysis. Recently, in his investigation of the 2011 Japan tsunami, he became interested in the architecture and behavior of urban damage systems. His research utilises the application of geospatial modelling, advanced remote sensing techniques and the use of Geographical Information Systems. Recent research has included an analysis of the largest non-volcanic landslide on Earth at Seymareh (Zagros Mountains, Iran), the analysis of damage in the 2011 Tohoku tsunami (Japan), the 1962 and 1970 mass flows from Nevados Huascaran (Andes of Peru), the formation, filling, and subsequent partial draining of Lake Gojal (a rockslide-dammed lake in northern Pakistan), and the geometry of urban damage in conflict in the Middle East. Research in northwest North America has focussed on recent catastrophic landslides from Mount Meager (British Columbia – 2010) and Lituya Mountain (Alaska – 2012), and the analysis of tsunami hazard on Canada’s Pacific Coast.