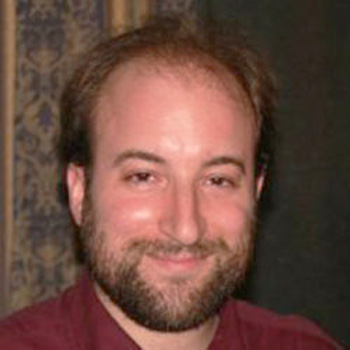 Dr. Steven Mock is lead researcher of the Ideological Conflict Project. He completed his Ph.D. in Government at the London School of Economics and Political Science in 2009. He is a former chair of the Association for the Study of Ethnicity and Nationalism (ASEN) and member of the editorial team of Nations and Nationalism.  His research is focused on developing theory and methodology for modeling the myths, symbols and rituals associated with the constructs of national and other forms of political-cultural identity, further to understanding the impact of these constructs on conflict and conflict resolution. His book, Symbols of Defeat in the Construction of National Identity, was released by Cambridge University press in 2012.