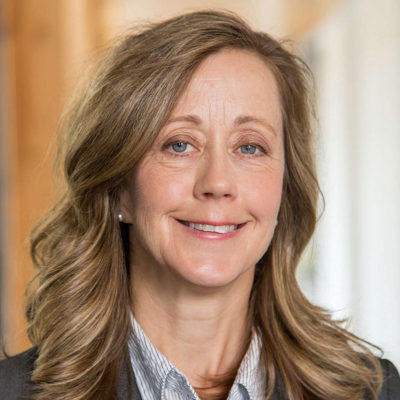 Tamara Lorincz is a PhD candidate in Global Governance at the Balsillie School for International Affairs (Wilfrid Laurier University). Tamara graduated with an MA in International Politics & Security Studies from the University of Bradford in the United Kingdom in 2015. She was awarded the Rotary International World Peace Fellowship and was a senior researcher for the International Peace Bureau in Switzerland. Tamara is a member of the Canadian Pugwash Group, the Canadian Voice of Women for Peace and the Women’s International League for Peace and Freedom. She is currently on the international board of Global Network Against Nuclear Power and Weapons in Space. Tamara was a co-founding member of the Vancouver Island Peace and Disarmament Network (now World Beyond War-Victoria). Tamara has an LLB/JD and MBA specializing in environmental law and management from Dalhousie University. She is the former Executive Director of the Nova Scotia Environmental Network and co-founder of the East Coast Environmental Law Association. For several years she was on the national board of Ecojustice Canada and the Nova Scotia Minister’s Round Table on Environment and Sustainable Prosperity.

Her research interests are the military’s impacts on the environment and climate change, the intersection of security and peace, gender and international relations, Canadian defence and foreign policy, feminist foreign policy, disarmament, resistance to NATO, and military sexual violence.