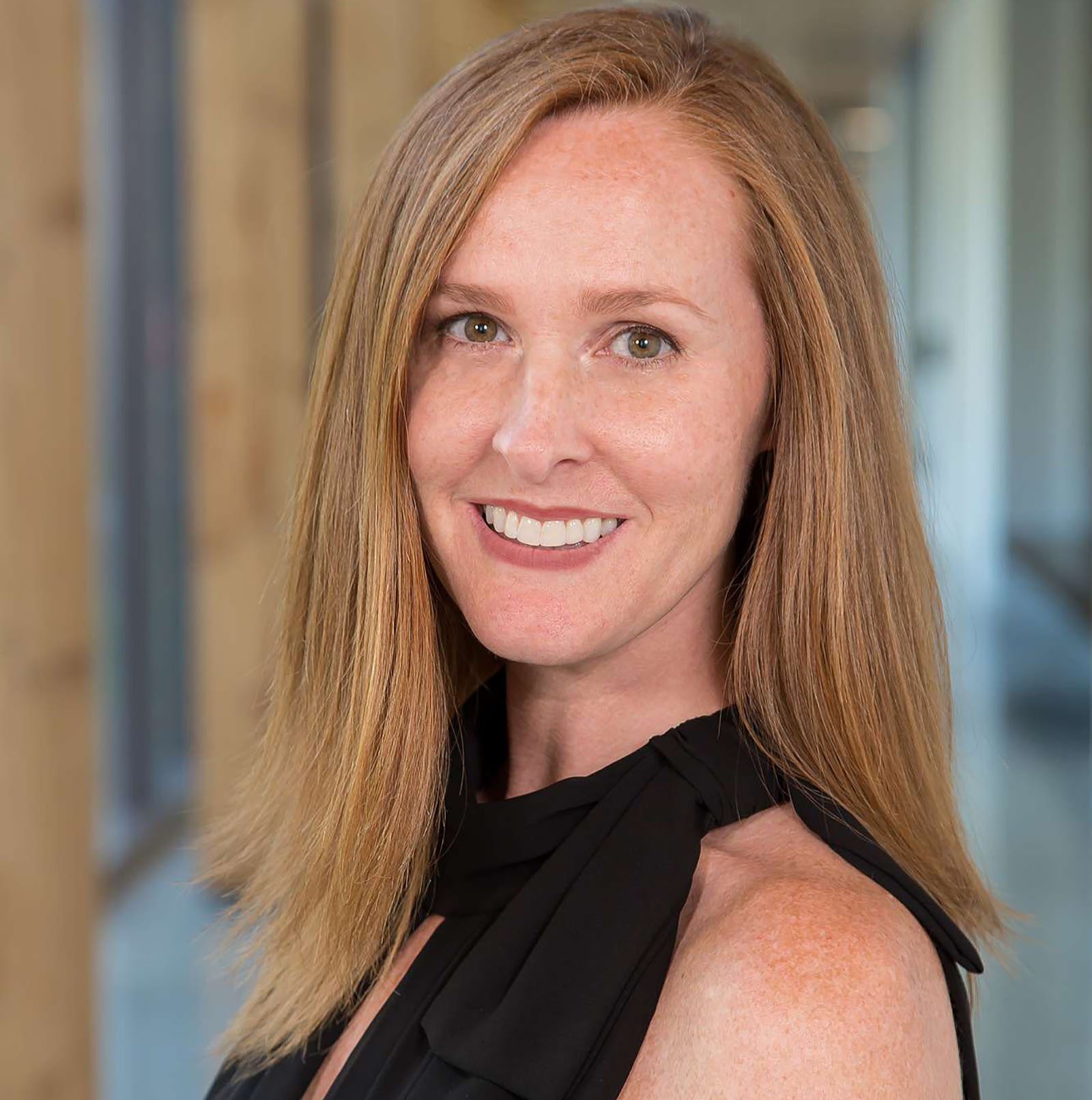 Tiffany began her career in the Legal and Corporate Affairs department of food icon Nabisco Ltd./Kraft Canada, where she managed the internal communications for the Canadian organization for five years.

Tiffany has volunteered with several local organizations, including Kitchener-Waterloo Oktoberfest, where she was a Community Advisory Council member representing Laurier from 2008-2013. She also sat on the Alumni Council for the University of Waterloo from 2011-2014, and had the honour of presenting the Alumni Gold Medal at UW’s 2013 fall convocation ceremony. She continues to be engaged with UW as a Distinguished Teaching Awards committee member. Tiffany has also been involved with the Kitchener-Waterloo International Association of Business Communicators (IABC) and served on its board as Director of Special Initiatives, and as Co-Director of Professional Development.