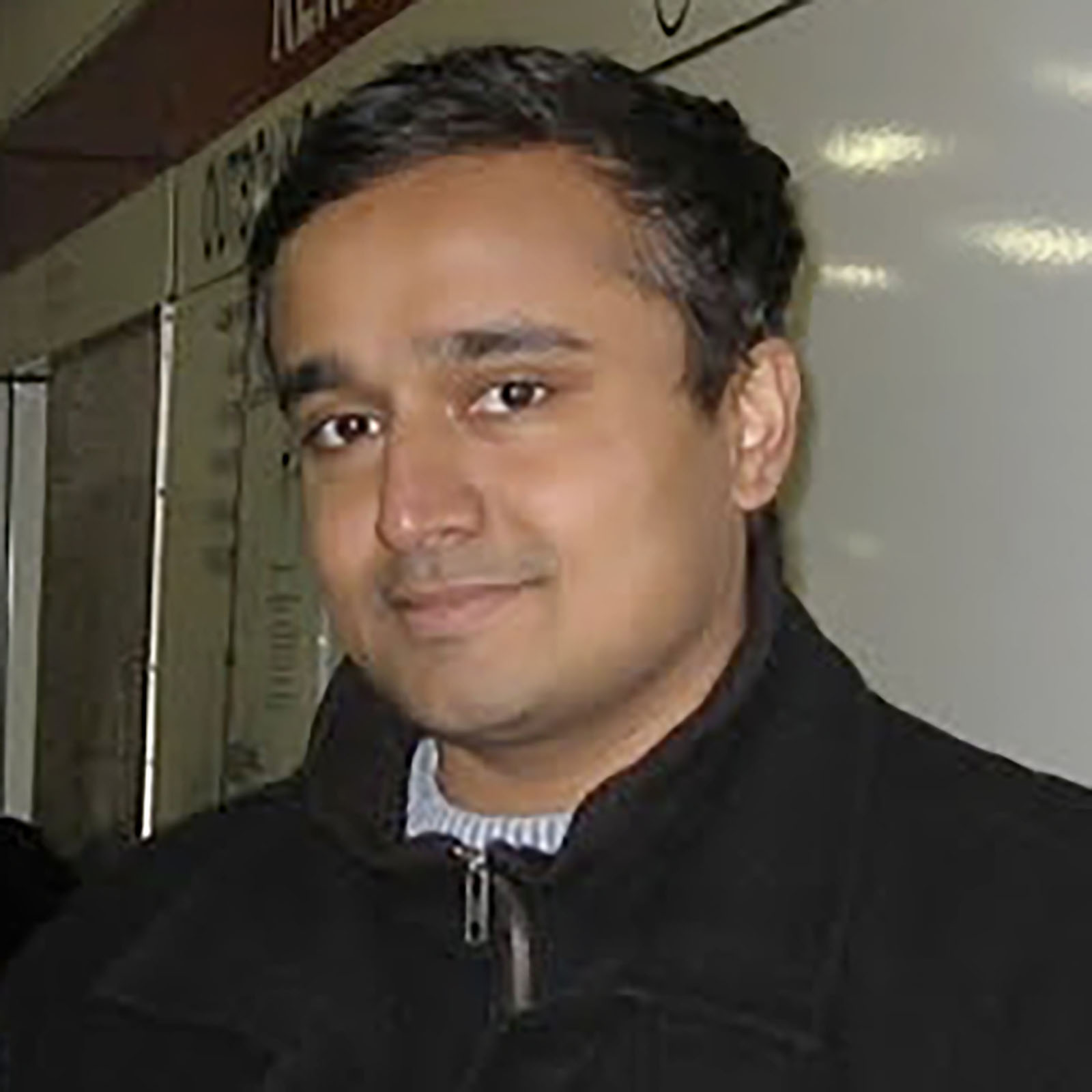 Dr. Vijay Ganesh is an associate professor at the University of Waterloo and the Co-Director of the Waterloo Artificial Intelligence Institute. Prior to joining Waterloo in 2012, he was a research scientist at MIT (2007-2012) and completed his PhD in computer science from Stanford in 2007. Vijay’s primary area of research is the theory and practice of SAT/SMT solvers aimed at AI, software engineering, security, mathematics, and physics. In this context he has led the development of many SAT/SMT solvers, most notably, STP, Z3 string, MapleSAT, and MathCheck. He has also proved several decidability and complexity results in the context of first-order theories. He has won several awards, honors, and medals to-date for his research, including an ACM Impact Paper Award at ISSTA 2019, ACM Test of Time Award at CCS 2016, and a Ten-Year Most Influential Paper citation at DATE 2008.