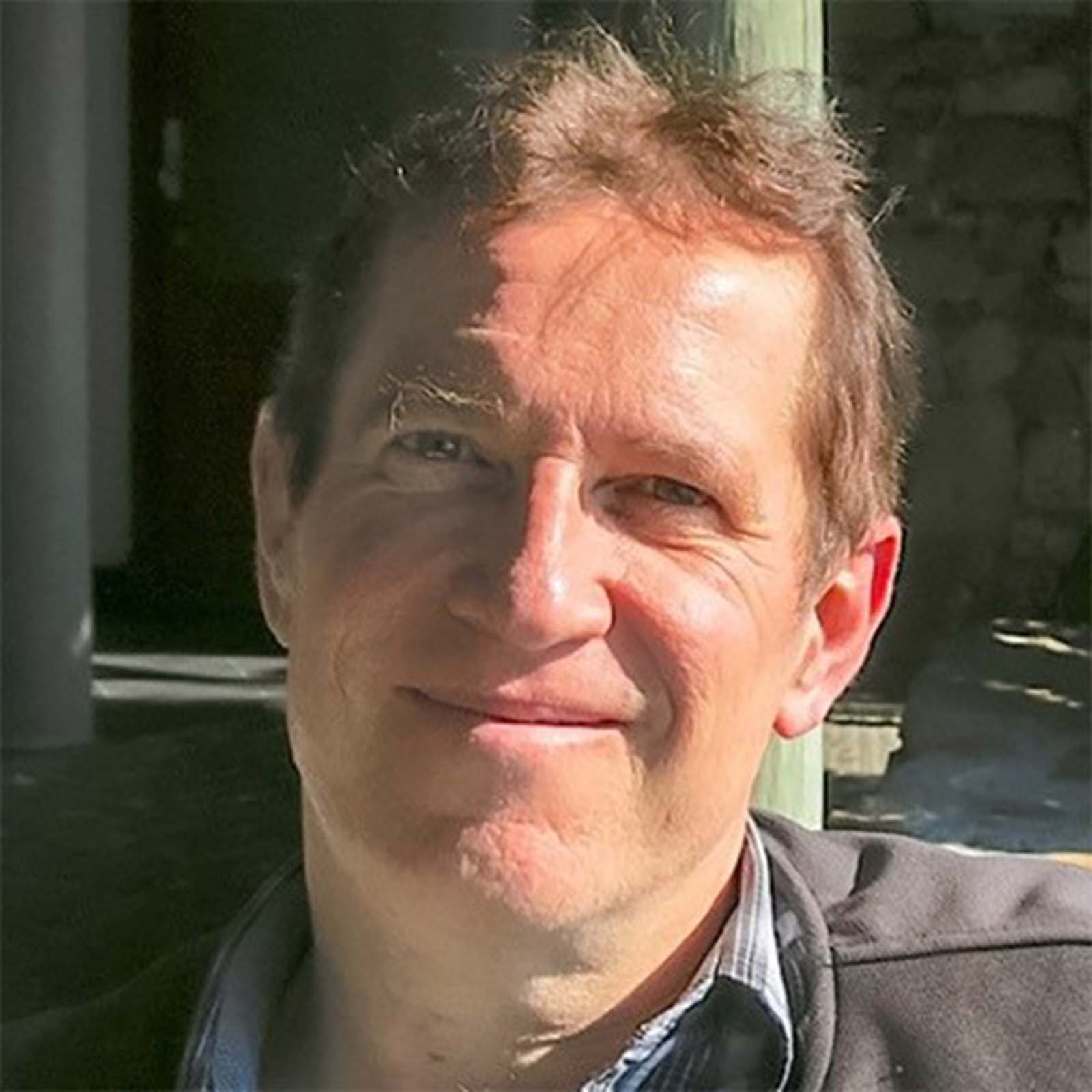 Warren Parker works internationally as a Public Health and Communication Specialist. His focal area is preventative health including COVID-19 and HIV among other diseases and health conditions. Warren has worked in over 20 countries in Southern, East and West Africa, The Caribbean, Asia and in North America as a researcher and implementer over the past 30 years. A particular emphasis in his work is understanding health and development concerns of vulnerable and marginalized communities with a view to informing response through programs, strategies and policies – as well as related communication. To support this strategic policy orientation, Warren conceptualized a participatory Action Research methodology called Action Media which has been shared and implemented in many countries. He has co-developed and managed various health communication interventions and led South Africa’s Beyond Awareness HIV Campaign in the 1990s. Warren was also involved in the conceptualization, production and evaluation of the award winning AIDS focused prime-time youth drama series, Tsha Tsha. He co-founded and led the Centre for AIDS Development, Research and Evaluation (CADRE) in South Africa from 2000-2009, where he was involved in diverse social research related to public health with an emphasis on HIV. Warren has worked as a full-time consultant since 2009 and is based in San Diego, USA with a secondary base in Cape Town, South Africa. Warren holds a doctorate in Cultural and Media Studies.