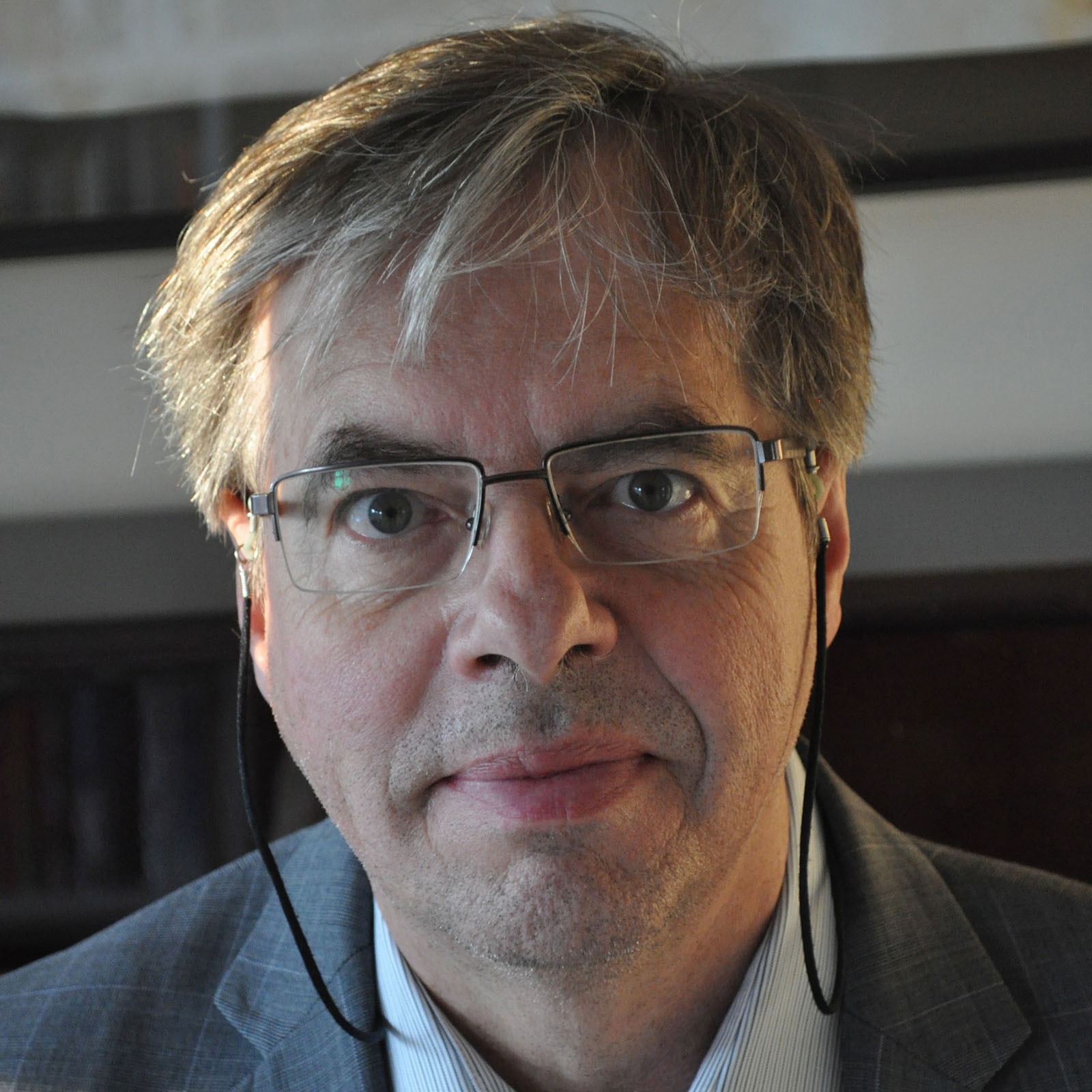 Wesley Wark is an expert on national security and intelligence issues, in both a Canadian and international context.

He is a senior Fellow at the Centre for International Governance Innovation, in Waterloo, where he co-directed a major project on Canadian National Security Strategy. He is co-author of the CIGI special report, “Reimagining a Canadian National Security Strategy, https://www.cigionline.org/publications/reimagining-a-canadian-national-security-strategy/

Wark was the co-editor of a digital essay series published by the Centre for International Governance Innovation, “Security, Intelligence and the Global Health Crisis” (August 2020).

His most recent book is an edited volume: Secret Intelligence: A Reader (second edition 2019).

Professor Wark served as a member of the Prime Minister’s Advisory Council on National Security for two terms (2005-2009) and on the CBSA President’s advisory committee (2006-2010). He was an advisor to the Minister of Public Safety on national security policy and legislation between 2015 and 2019.

He is a frequent contributor to the Canadian media on national security issues.