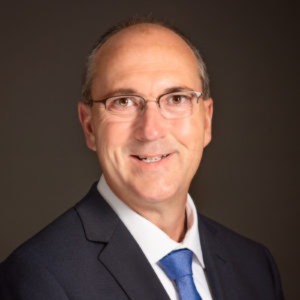 Dr. William Haller is originally from Madison, Wisconsin and is currently Associate Professor of Sociology at Clemson University in South Carolina. He received his PhD from University of Pittsburgh in 1999 where he worked on deindustrialization and racial differences in socioeconomic change in the Pittsburgh region using census-tract data from 1970, 1980, and 1990. He served 4 years as a postdoc with Princeton University’s Office of Population Research and Center for Migration and Development, working first on migrant transnationalism and then on the integration and adaption of children of immigrants, including the inequalities in their patterns of educational attainment and school-to-work transitions as part of the US-based Children of Immigrants Longitudinal Study (CILS). In 2008 he and his research collaborators launched the Longitudinal Study of the Second Generation (ILSEG), a cross-nationally comparative replication of CILS in Spain. The differences in the life-course patterns within the second generation between the United States and Spain seen in the CILS and ILSEG data suggest a less racialized and more even playing field in Spain. At the Balsillie School he is extending his research to learn about the varied experiences of the immigrant second generation in Canada and what policy lessons might be gained for the United States as it continues to debate the future shape of its immigration policies and practices.