The problem of urban food security has received little research or policy attention in Cameroon even though it is a rapidly urbanizing country and many people in cities are struggling to make ends meet. Some key problems are that there is high unemployment, food prices are high relative to incomes, and with population growth it is becoming increasingly difficult to survive by producing one’s own food. This presentation will review findings from a household survey that was carried out in Dschang, Cameroon to assess the levels of household food insecurity in that city and to understand how the food system functions. The majority of households were found to be food insecure and fully two thirds of households were severely food insecure, meaning that they frequently worried about food and that experiences such as going without food for an entire day were commonplace. Drawing on supplemental conservation research, the presentation will draw particular attention to the role of indigenous plants in Dschang’s food system. Most households consumed indigenous foods, which they usually had access to in city markets or street vendors or their own plantation.

Yanick Borel Kamga is a PhD Candidate in the Department of Plant Biology at University of Dschang, Cameroon. He completed an MSc. in Systematics and Plant Ecology at the University of Dschang, Cameroon and the Erasmus Mundus Masters degree in Tropical Biodiversity and Ecosystems (TROPIMUNDO) offered by the University of Brussels, Universidad Cientifica del Peru and Muséum National d’Histoire Naturelle in 2015. Yanick’s research interests include climate change, biodiversity, food security and sustainable development. He has conducted and participated in research on the impact of climate change on wildlife conservation in Peru; compilation of an inventory of flora species, wildlife and impact on indigenous population in Peru; inventory and characterization of vegetation of Mount Cameroon; and plant community ecology in West Highlands of Cameroon.

During his scholarship period at the Balsillie School of International Affairs as a Queen Elizabeth Advanced Scholar with the Hungry Cities Partnership, he focuses on food security in Dschang, Cameroon as part of a broader research project on changing food systems in Africa’s secondary cities. 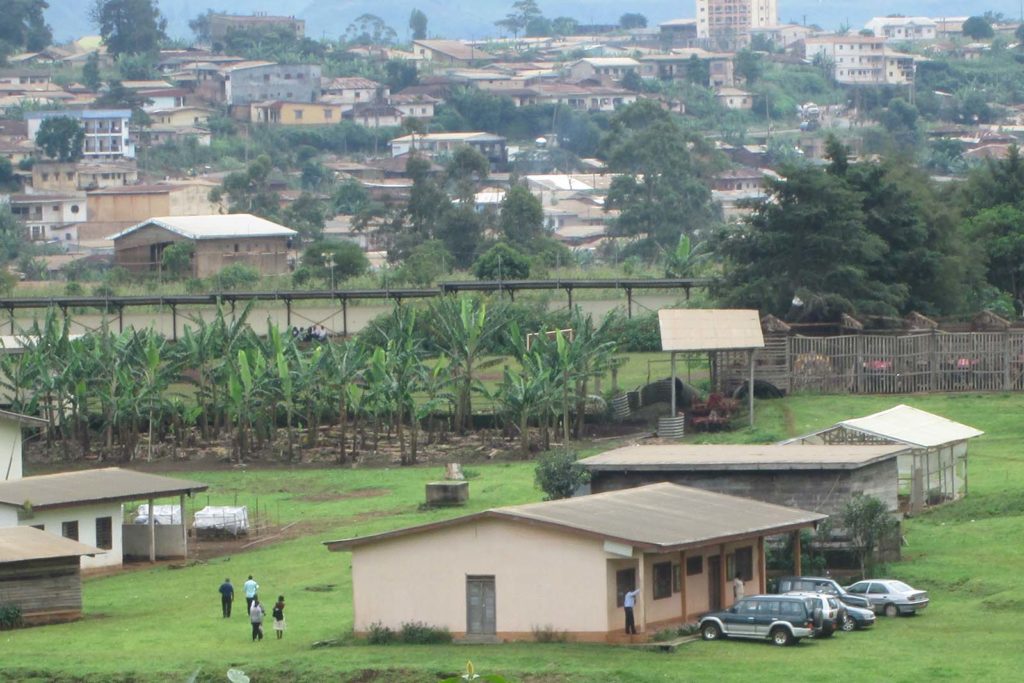