What is the relationship among intellectual property rights, dollar centrality in the international monetary system, and the operation of infrastructural power in the US global empire? This paper characterizes the international system as an empire centered on the United States. It shows how structure – the international monetary system – and agency – the creation of disruptive technologies and the export of US intellectual property rights law – combine to produce routinized cooperation with the US empire. Most generally, routinized cooperation is the essence of what Michael Mann calls infrastructural power. Most specifically the symbiosis between dollar centrality and the expansion of intellectual property rights sustains US differential growth versus most potential peer rivals.

Herman Mark Schwartz is the Fulbright Research Chair in Global Governance at the Balsillie School of International Affairs. Dr. Schwartz is interested in the how the structure of property rights, especially intellectual property rights, affects economic growth and the distribution of income nationally and globally. 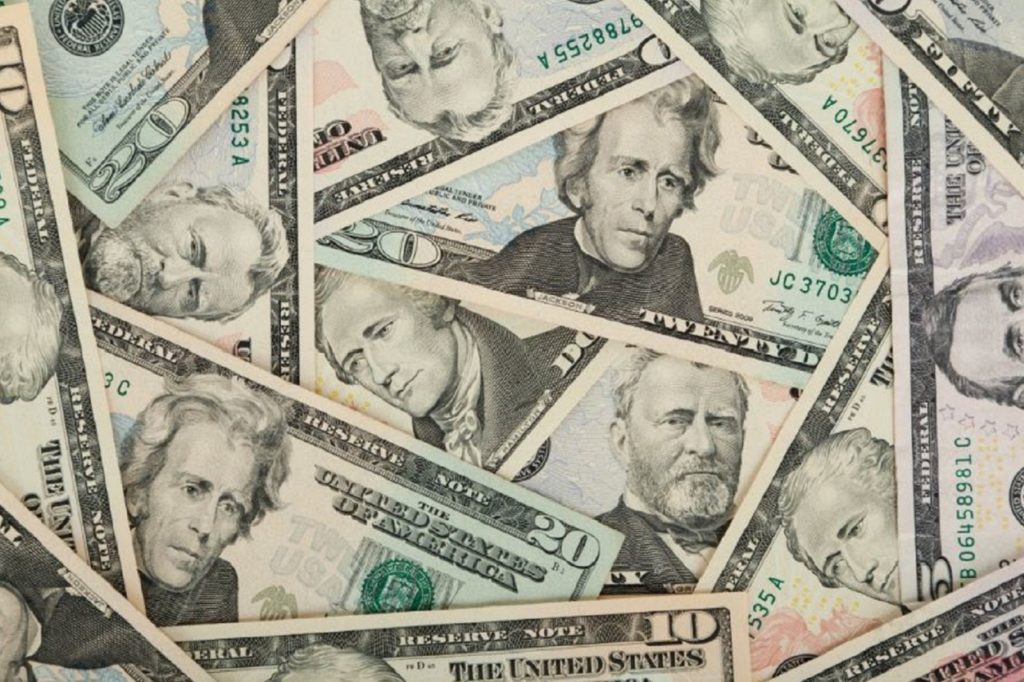