Is Global Governance on the Rocks?

Colin Bradford, co-chair of VISION20, questions how leaders can agree to have their governments cooperate, when the leaders themselves have different geopolitical interests and ambitions.

Colin Bradford was a political appointee in the Carter and Clinton administrations for six years and served on the staff of the United States Senate for four years.

As a development economist, Dr. Bradford was a leading voice in pushing for integration of social impacts into economic policy in the early 1990s, when he brought together the OECD, the Inter-American Development Bank and the UN Economic Commission for Latin America in several conferences and books forging new paths forward. While he was representing the U.S. in development cooperation coordination, he was a pivotal figure in developing the first set of global goals at the OECD DAC in 1995. In the early 2000s, as a consultant at the World Bank, he forced the transition from divergent approaches to a single set of goals, targets and indicators for 2015, now known as the Millennium Development Goals (MDGs).

In 2004 as a Brookings expert, Colin Bradford was the first person to push for transforming the G8 to G20 at leaders level and became a leading convener of conferences, workshops and seminars of influential professionals to work for international institutional reforms to bring the emerging market economies more fully into the global system. As a CIGI and Brookings senior fellow, he helped create the THINK20 (T20) engagement track for G20 Summits and helped the U.K., Canada, Korea, France, Mexico, Australia, China, Germany, and Argentina host G20 Summits from 2009 through 2018. In 2016, he worked with China to highlight the importance of the Agenda 2030 Sustainable Development Goals (SDGs) for the China G20 Summit. During the China G20 year, he wrote a book on Global Leadership for Achieving Systemic Sustainability published subsequently by the Shanghai Institutes for International Studies (SIIS).

Colin Bradford is a co-chair of VISION20 (V20), an informal engagement group that since 2016 has convened annual events with Brookings to encourage longer-term strategic thinking for the future. In 2018, he was a member of the T20 Advisory Board for the Argentine G20 Summit. Colin has participated in all three Global Solutions Summits, having been on the concluding panels of the last two events, and also he was a panelist and chaired a panel at the Young Global Changers events in 2019. 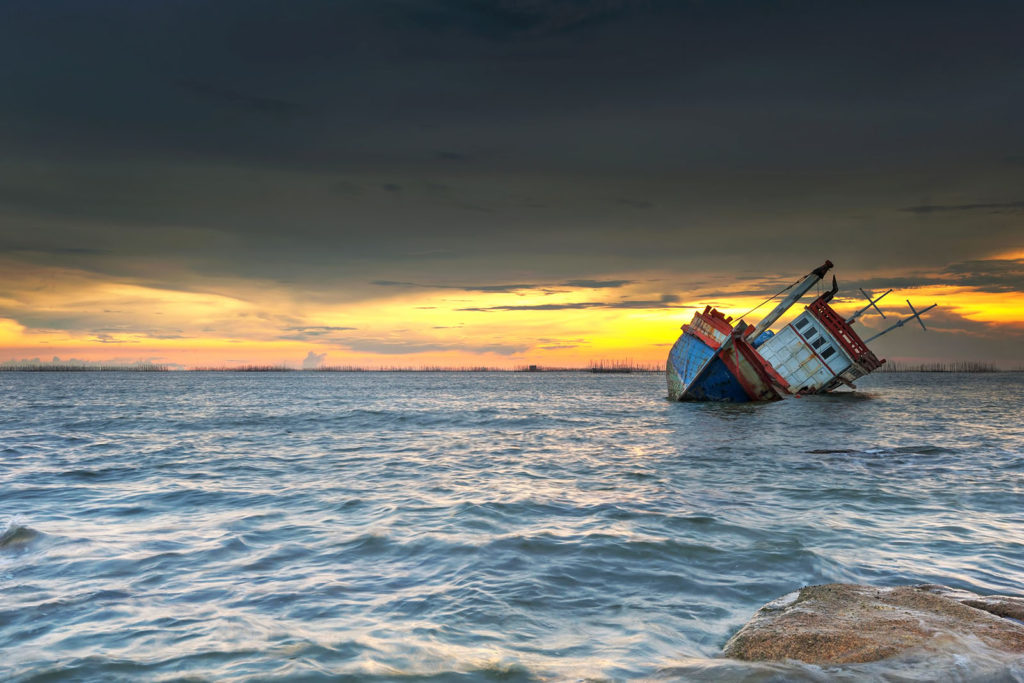