Watch this event at https://youtu.be/SRYkNBCXp1I

Over the past two weeks, Ethiopia has become impacted by conflict between the Tigray Peoples Liberation Front (TPLF) and the country’s federal government of Nobel Peace Prize winner, Prime Minister Abiy Ahmed. Prospects for peace, still appear to be unclear.

We are delighted to host Ambassador Nasise Challi Jira, Ethiopia’s Ambassador to Canada who will discuss the recent developments in Ethiopia. 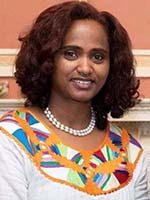 Nasise Challi Jira is Ambassador Extraordinary and Plenipotentiary of Ethiopia to Canada. Ambassador Jira began her career as a lecturer at universities in Ethiopia, including Jimma University, St. Mary’s University and Adama Science and Technology University. She then joined public service working as a director for the directorate of protocol and public relations in the president’s office of Oromia National Regional Government. Ambassador Jira received her first and second degree from Addis Ababa University. She received additional degree from the renowned University of Washington in Seattle in informatics, specializing in information assurance and cyber-security. Prior to her current role, she was a cyber-security engineer with The Boeing Company in Seattle. 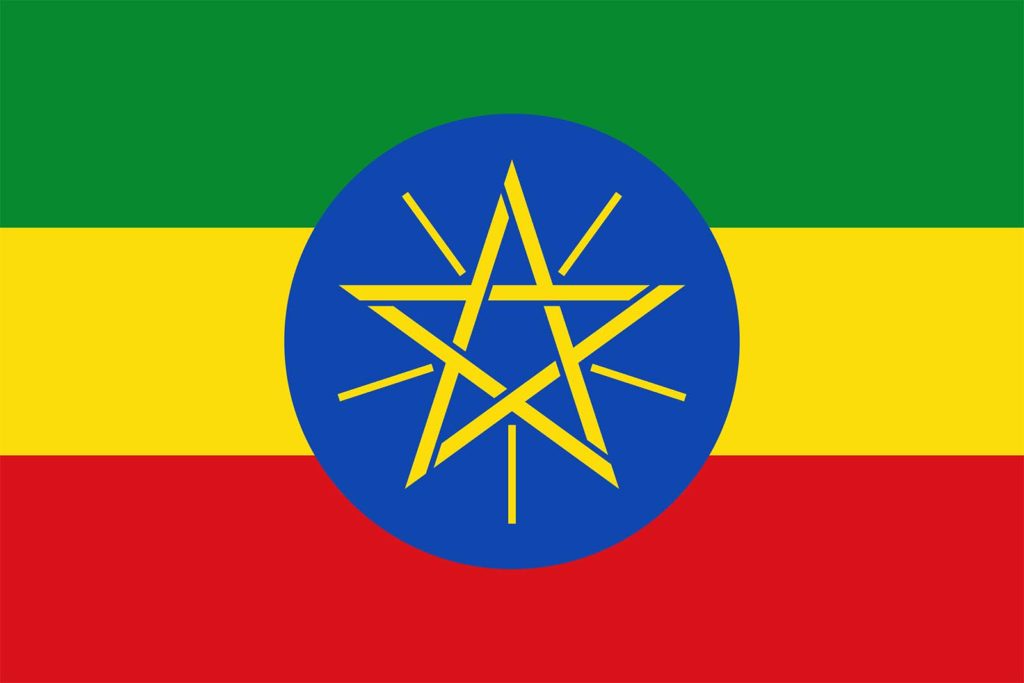