Photo “Sex Work Is Worthy as Any Other Job”, credit: Oralia Gomez-Ramirez

This talk examines the sociopolitical concerns and everyday lives of trans women in contemporary Mexico City. While not all transpeople are sex workers, a sizeable number of low-income trans women work as sexual labourers on the streets of Mexico City. Based on ethnographic research conducted between 2009 and 2014 with trans activists and trans street vendors who mostly offer sexual services, Dr. Gómez-Ramírez discusses how on-street sexual labour of low-income transpeople is not – but should be – considered critical to trans activist demands for legal rights and social recognition in Mexico. This talk explores the ways in which gender, class, and informal on-street vending shape the circumstances, livelihoods, and aspirations of low-income trans women. By looking at symbolic and material tensions between trans sex workers and trans activists in Mexico City, this talk contributes to rethinking common understandings about the key issues that affect transpeople today.

Dr. Oralia Gómez-Ramírez is a visiting researcher in the Department of Global Studies at Wilfrid Laurier University. She is a qualitative researcher and evaluator in the social and health sciences. Oralia recently completed her doctoral studies in Anthropology at the University of British Columbia. 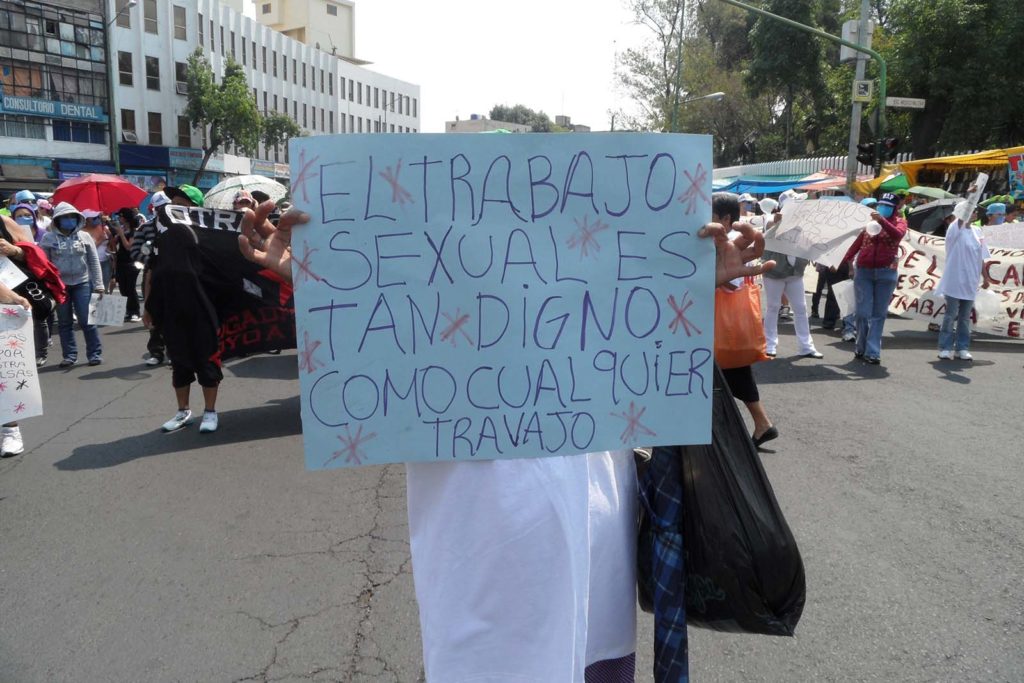