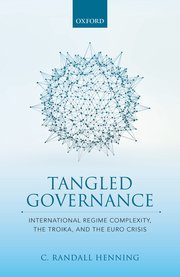 The European debt crisis has shaken the euro area and posed grave questions about the future of the European Union and the policies of International Monetary Fund. In his new book, Tangled Governance, Randall Henning addresses the institutions that were deployed to fight the euro crisis and reestablish financial stability in Europe. He explains why European leaders chose to include the International Monetary Fund in the crisis response and analyzes the decisions of the “troika” (which also includes the European Commission and European Central Bank). Henning examines the institutions’ negotiating strategies, their conflicts, and the effectiveness of their cooperation. Regime complexity, he argues, arises from the strategies on the part of key states to control these institutions.

Global governance thus now confronts the prospect of fragmentation in the area of crisis finance. The leaders of the European Union are considering proposals to create a full-fledged European Monetary Fund. The IMF, meanwhile, is reviewing its policies for lending to countries in the euro area and other currency unions, to avoid mistakes in recent programs. Conflicts with European creditors over restructuring Greece’s debt persist. Whether and how the IMF lends to European countries in the future, and how it engages other regions, remain contested questions.

Prof. Henning will present the conclusions of his study, its lessons for how Europe should prepare for the next crisis, and the prospects for global financial governance.

C. Randall Henning is Professor of International Economic Relations in the School of International Service at American University in Washington, D.C. He specializes in International Political Economy, Global Governance and regional integration, especially with respect to Europe and East Asia. Europe’s monetary union and interaction among regional and multilateral institutions are topics of special focus. His previous appointments include service as Visiting Fellow at the Peterson Institute for International Economics. The author of numerous books and journal articles, his recent publications include Tangled Governance (OUP 2017) and Global Financial Governance Confronts the Rising Powers (CIGI 2016). 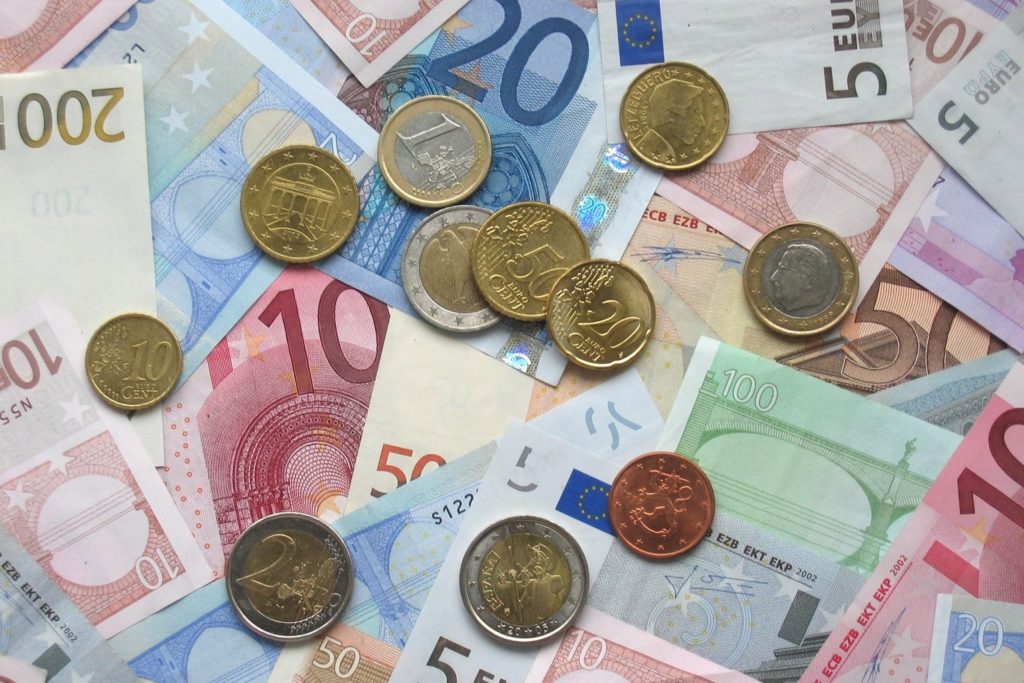