The Trudeau Formula: Seduction and Betrayal in an Age of Discontent

Just in time for the fall federal election, Martin Lukacs is launching his new book, which unpacks the failings of the Trudeau government and illuminates the kind of politics we need instead: one where Canada’s progressive majority works together to confront inequality, racism, and the climate crisis.

Martin Lukacs is an investigative journalist who has covered Canadian politics for more than a decade. He has been an environmental writer for The Guardian, and was a co-author of the Leap Manifesto. He lives in Montreal and occasionally visits Twitter. 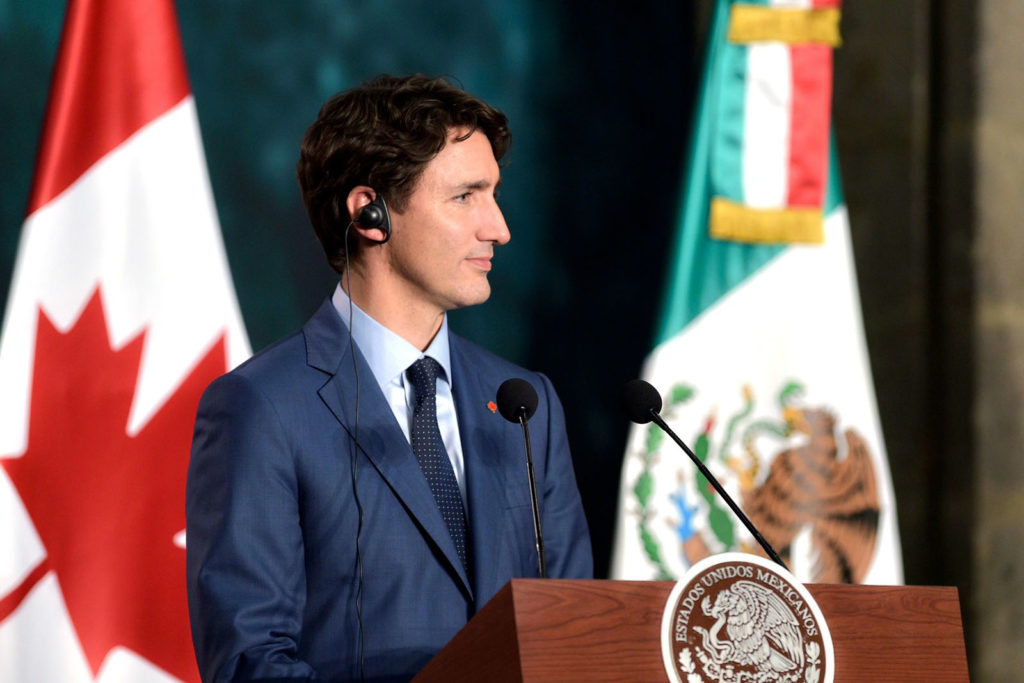 Disclaimer: Events posted on this website are public events, unless otherwise stated. By attending our events, you are choosing to enter a space where your image and/or voice may be captured and used as part of a publication (online and/or in print), broadcast, or webcast. If you have any questions, please contact our office at [email protected]ool.ca or 226-772-3001, or speak to the photographer or videographer at the event.
Scroll to Top