Visible Yet Invisible: The Disciplinary Mechanism of Self-surveillance Among Undocumented South Asian Men in Rural Greece

“We go to the farm, work, and then come back to spend the rest of the time in the ‘dera’ (residence). We do not go anywhere else. This is the story of my life here for 12 years.”
“I feel like I am living in a prison without walls. I dare not step out of the dera for fear of police arresting me.”
– Undocumented South Asian male migrants

During the day, large groups of undocumented male migrants from India and Pakistan are visible as agricultural workers in the farmlands of rural Megara and Thiva regions of Greece. Come evening, their labouring bodies become totally invisible from the rural landscape. In this talk, Reena Kukregja relates the Foucauldian biopolitics of power and the disciplinary mechanism of self-surveillance to the contradictory  (non)presence of racialized labouring bodies of South Asian men in rural Greece. She draws upon interviews of South Asian male migrants there to reveal the processes through which the disciplinary mechanism of the state, exercised through the threat of arrests and deportations, works efficiently to make them conform to a certain set of societal behaviours, erase their presence from Greek public spaces, and extract productive labour efficiently from them. The invisible coercive power of the state’s gaze makes the men self-surveil and regulate their movements by ‘containing’ themselves in the residences after work. It also does away with the need for overt displays of punishment and disciplining. Further, the sequestering of the men in isolated physical spaces of residences or deras that are located in the farms of local Greek farmers reinforces their “othering,” and prevents local Greeks from building solidarity with them.

Reena Kukreja, an Adjunct Assistant Professor in the Department of Global Development Studies and Cultural Studies, Queen’s University, divides time between teaching, research, and filmmaking. She has directed several award-winning documentaries on rural women in India and South Asia. Her current research focuses on two strands of South Asian masculinities: the first examines the intersections of xenophobia, Islamophobia, securitization of citizenship, and border controls on undocumented South Asian male migrants in Greece; and the other examines the role of religion, caste, and political economy in shaping relational male identities and masculinity among lower classes of rural Indian men in contemporary North India. She has published in Modern Asian Studies and the Journal of Intercultural Studies. She is currently completing her book manuscript, Partial Truths, Negotiated Existences: Examining Dispossession of Matrimonial Choice in Cross-Region Marriages in India (Cornell University Press). 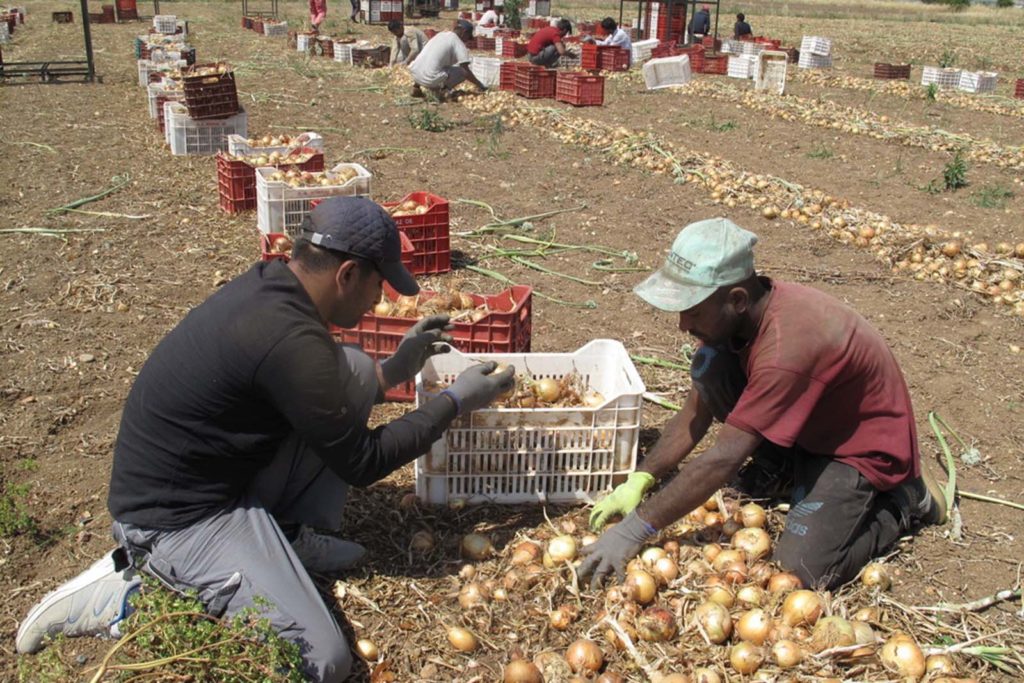