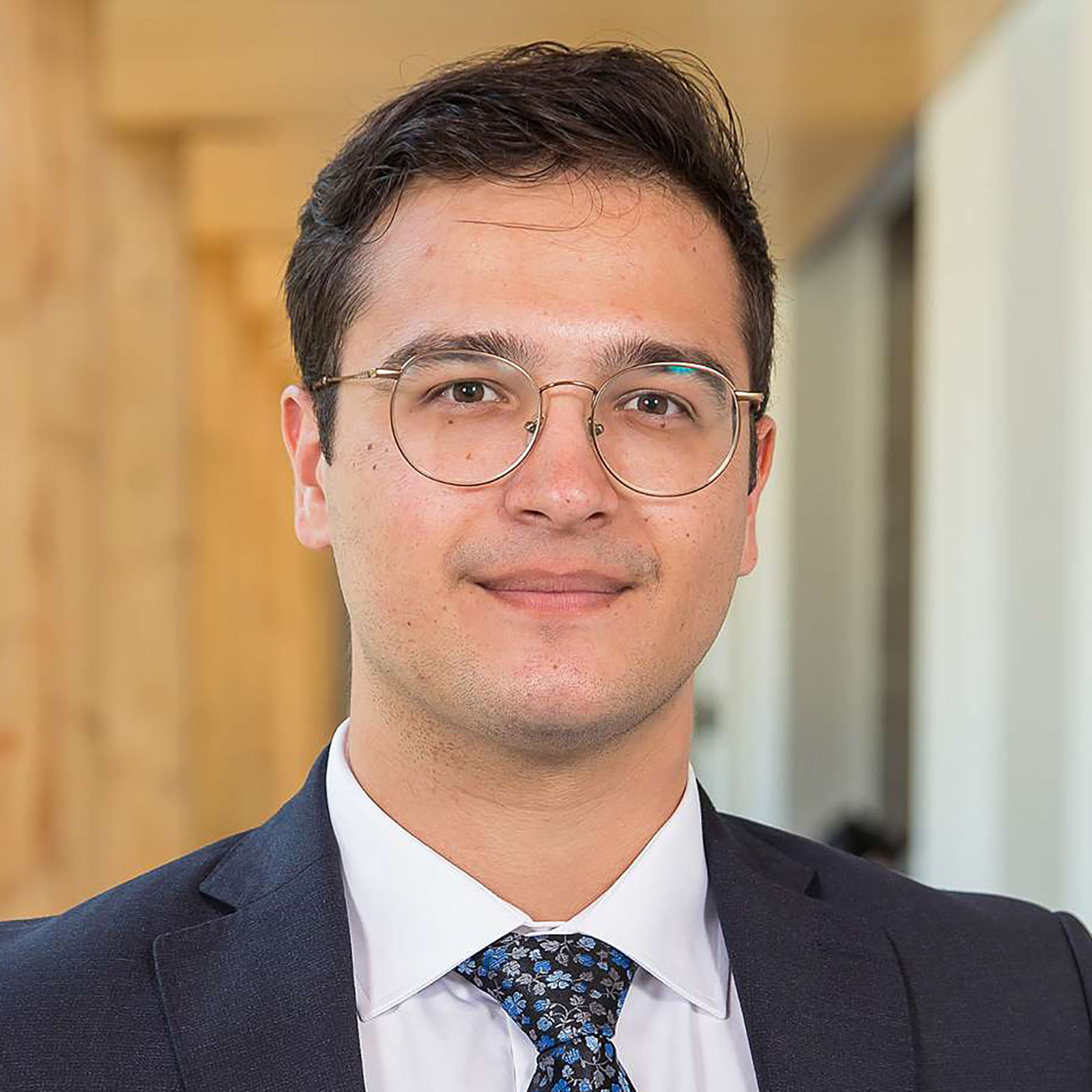 Alessandro graduated from Carleton University with a Bachelor of Global and International Studies, Honours, with a Specialization in Global Politics. While attending Carleton, Alessandro took an interest in examining the international political systems at play and the competition by states in positioning themselves on the global stage. Alessandro focused much of his interest on American foreign policy especially in its competition with China, particularly after the beginning of its pivot towards East Asia. In the pursuit of his interests in foreign policy, Alessandro was exposed to how Canadian society and politics are shaped by the actions taken by Washington D.C. The reliance on the American hegemonic structure encouraged Alessandro to try and understand the complex relationship that exists between the United States and Canada.

At the BSIA, Alessandro hopes to deepen his understanding of the international political system in relation to American power and hegemony. Specifically, through understanding the role that power and influence over resources have in the formation of public policy, in addition to how state and non-state actors are able to wield this influence in the international world.