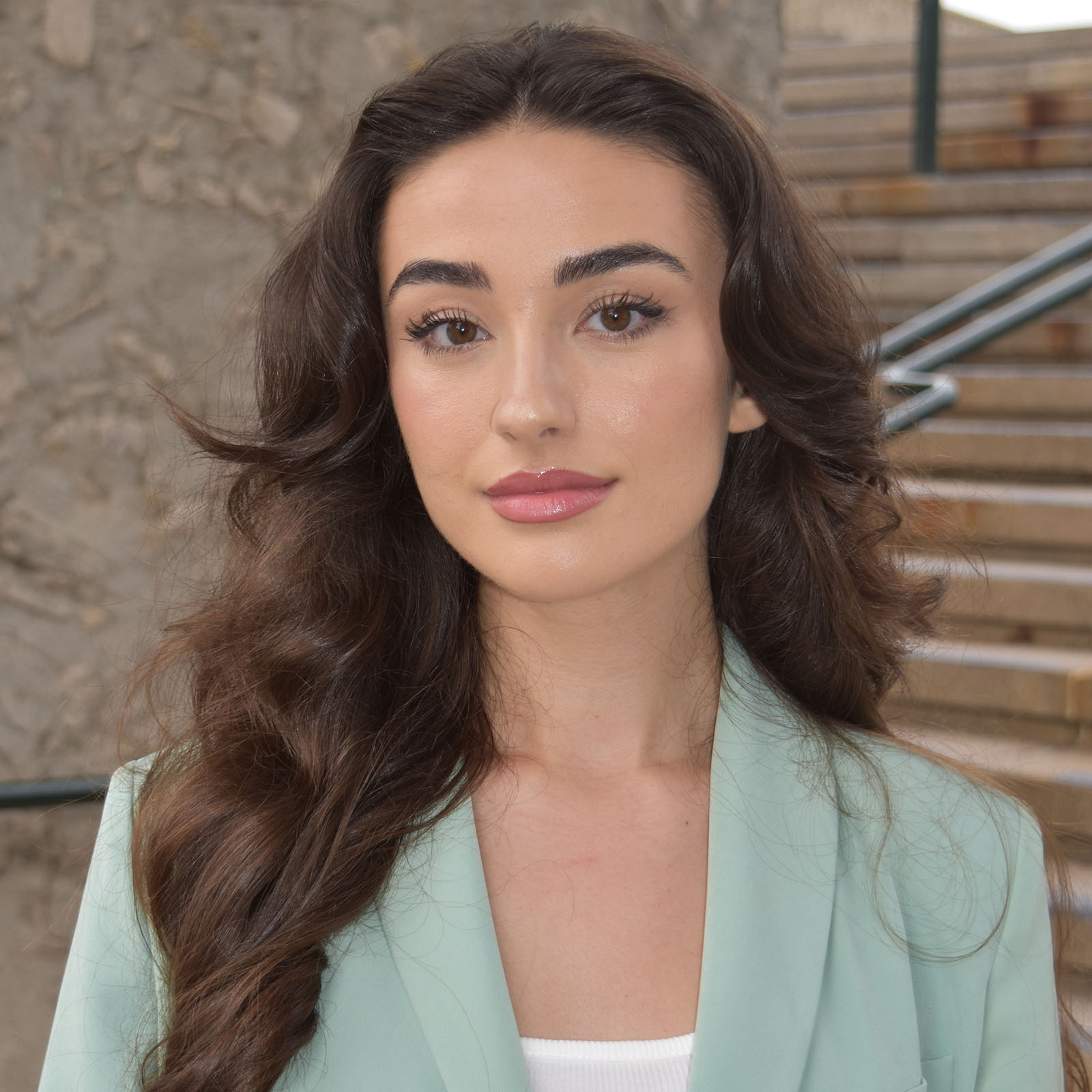 Alma Stafa is a recent graduate of Trent University holding a B.A.H. in International Development and Political Studies. She is currently a Global Governance M.A candidate at the Balsilie School of International Affairs.

As an undergraduate student, Alma’s research interests primarily focused on gender, conflict, the Balkans, and refugees. In 2019, Alma attended the Kosovo Summer Academy in Prishtina, Kosovo and was able to learn first-hand about the new nation’s state-building process since 1999 from those directly involved in the process. This allowed Alma to solidify her research interests in the relationship between post-conflict development and transitional justice: particularly, looking at how the lack of transitional justice afforded to victims of gender-based sexual violence during the Kosovo war becomes a barrier to post-conflict development.

Aside from Alma’s academic career, she worked with Peterborough Public Health from 2017-2019 as a Peer Leader where she designed and implemented programming to increase heath promotion amongst youth. This position allowed her to recognize the relationship between local action in health promotion and its contribution to international development as a whole. Alma has also held various roles at Trent Univsersity as a Support Programs Leader, Online Learning Student Assistant and a Student Ambassador. In her community, Alma has volunteered as a tutor for new-comer youth and refugees integrating into their new community. Alma has also formerly held a position on MP Maryam Monsef’s youth council in Peterborough, Ontario.