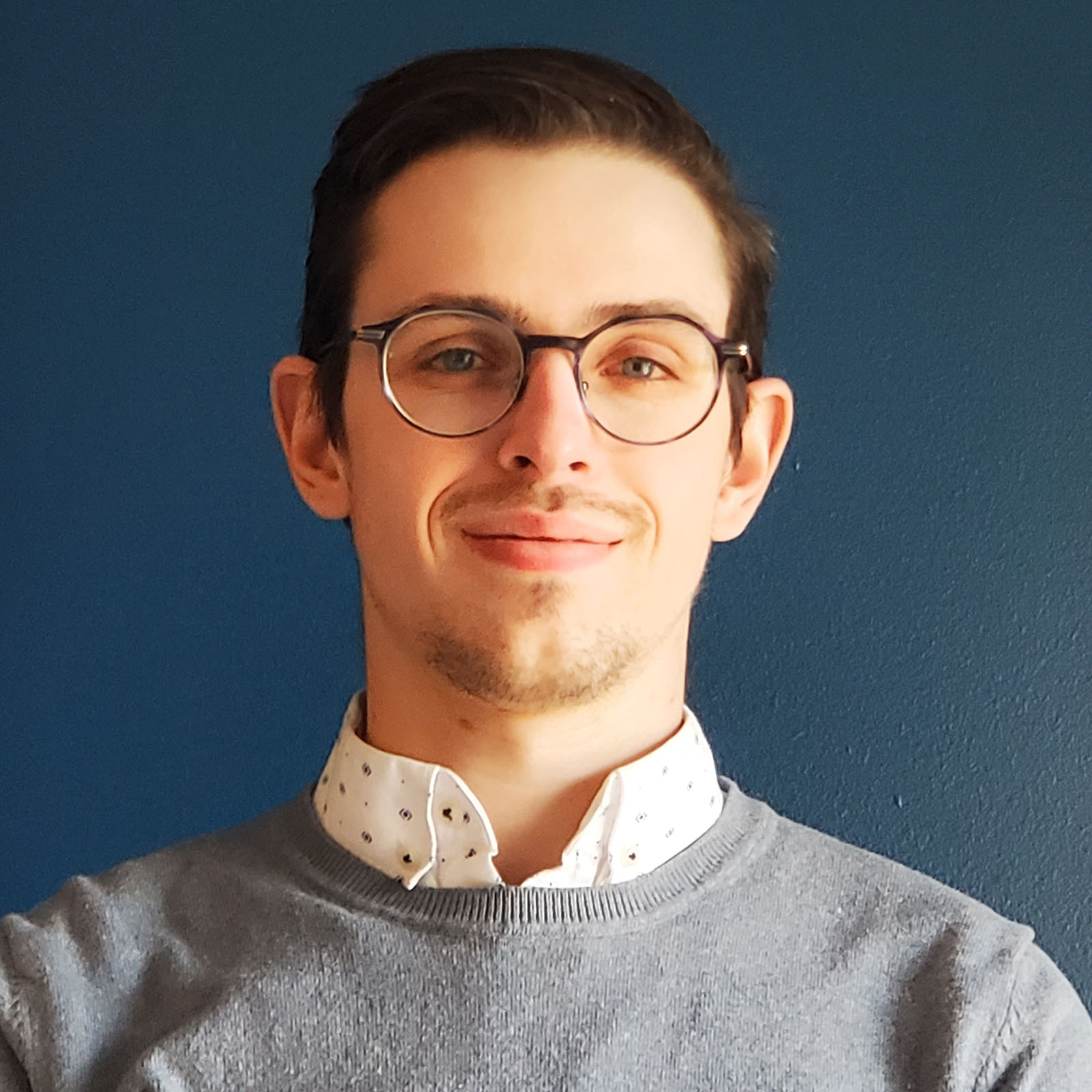 Eric is a PhD student in Global Governance at the Balsillie School of International Affairs. He specializes in the study of international organizations, and the effect that these institutions have on cultural, social, and economic development within states. Specifically, Eric’s primary focus is on the European Union (EU), its institutions, and how they interact with member states and their respective domestic systems. His expertise on the EU was recognized at the 2019 Glendon Research Symposium on the European Union, where he presented his paper on the challenges of Brexit on the Union’s Common Foreign and Security Policy.

In his Major Research Paper, Eric comparatively studied the effects that fiscally federal systems had on the development of sub-state nations within The Netherlands and Spain. He is using this research as the basis for his doctoral studies, where he hopes to link his interest in identity politics, nationalism, and supranational governance institutions. Eric will operationalize this to study how certain policies and institutions of the EU influence the development and proliferation of sub-state national identities in select member states.

He holds both an Honours Bachelor of Arts and a Master of Arts in Political Science from the University of Windsor. He enjoys watching hockey, baseball, and Formula 1 with his cats Stanley and Vincent, and is an avid collector of guitars and vinyl records.