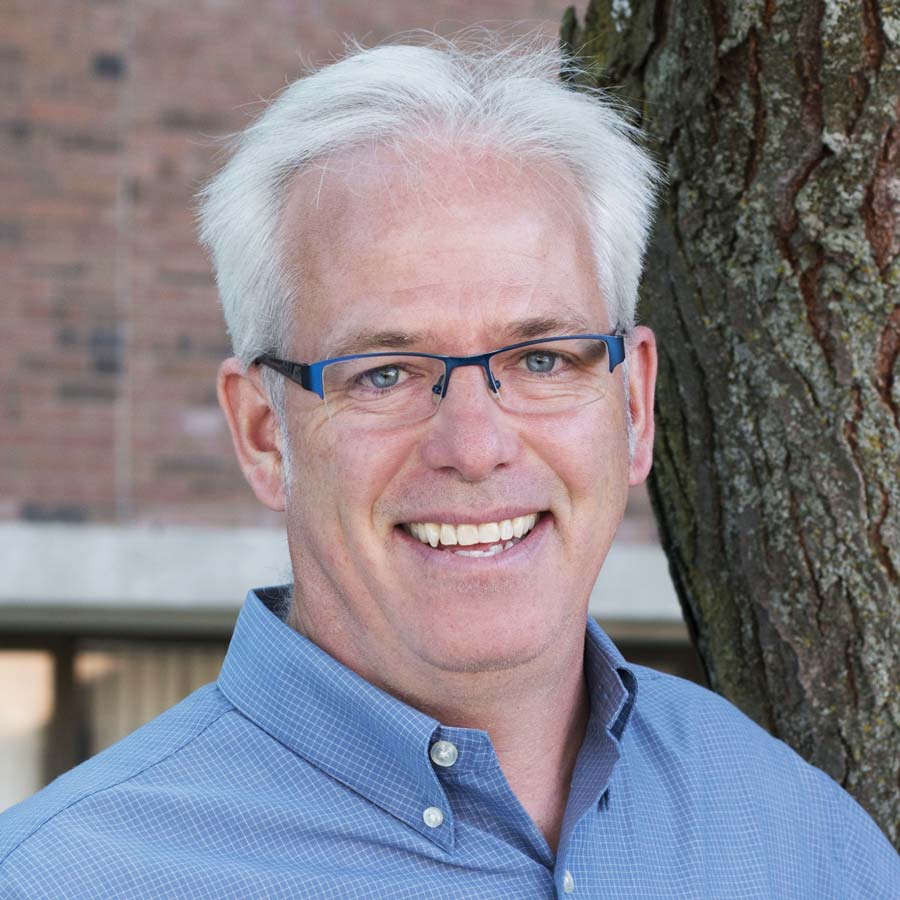 His areas of interest include global social governance and his current research focus on the interplay between national governments and international governmental organizations (especially the International Labour Organization and the G20) in shaping the global social protection floors initiative proposed in June 2012 by the ILO and which has now been endorsed by the UN, G20 and World Bank.

In the Global Governance Program, Prof. Boychuk has taught global social governance as well as the Ph.D. research methods course. The former, (PSCI 639 Global Social Governance), examines the impact of globalization in generating global social problems as well as conditioning the prospects for addressing these problems through supranational cooperation.

Professor Boychuk’s National Health Insurance in the United States and Canada: Race, Territory and the Roots of Difference was awarded the Donald V. Smiley Prize by the Canadian Political Science Association for the best book in 2008 relating to the government and politics of Canada.