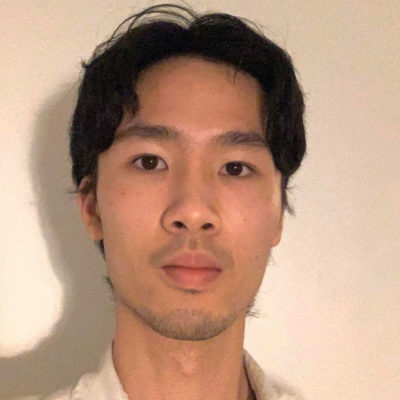 Harry is a graduate student in the Master of Arts in Global Governance program at the Balsillie School of International Affairs. He received his Bachelor of Arts degree with a major in History and a minor in International Studies (concentration in Comparative World Politics, Culture, and Society) from Simon Fraser University.

During his undergraduate career, he was able to complete a field school in the Czech Republic and held a Section Editor position at Simon Fraser University International Studies journal. In addition, he completed two original research projects. One of which, titled, “Orientalism and Land Disputes: The Mandate Perspective and the Jericho Sub-Districts of Buka’a and El-Fashka,” was presented at the 2019 MEICON Conference while the other, titled, “Vancouver’s Chinatown: Literary Mappings of Seclusion,” is forthcoming publication by British Columbia History.

Outside of academia, Harry has worked as a Security Analyst at a Vancouver based Internet Security firm where he was able to gain invaluable experience handling sensitive, time limited tasks with government organizations, such as the Liberal Party of Canada, OSCE, and the Government of Singapore, as well as private industries. He was also able to intern at the Asia Pacific Foundation of Canada (APFC) as part of their Election Watch team. Within this role, he researched and produced deliverables such as blog posts and social media posts to better inform the Canadian public about the general context, major election issues, and key figures relating to the to 2020 Taiwan elections and its impact on Canada.

Moreover, Harry has volunteered for the Vancouver Society in Support of Democratic Movement (an advocacy group for the advancement of democracy, human rights, and rule of law) as well as the Civic Education Society (an organization focusing on public policy discussions and public engagement) assisting in event coordination, public outreach, and facilitating public dialogues.

His main research interest is in examining civil society, secularism, citizenship, and layered authorities within different contexts – specifically how state and non-state actors, processes, and figures of power contribute to the nation building exercise. Other areas of interests include the political economy, human rights, and data security.