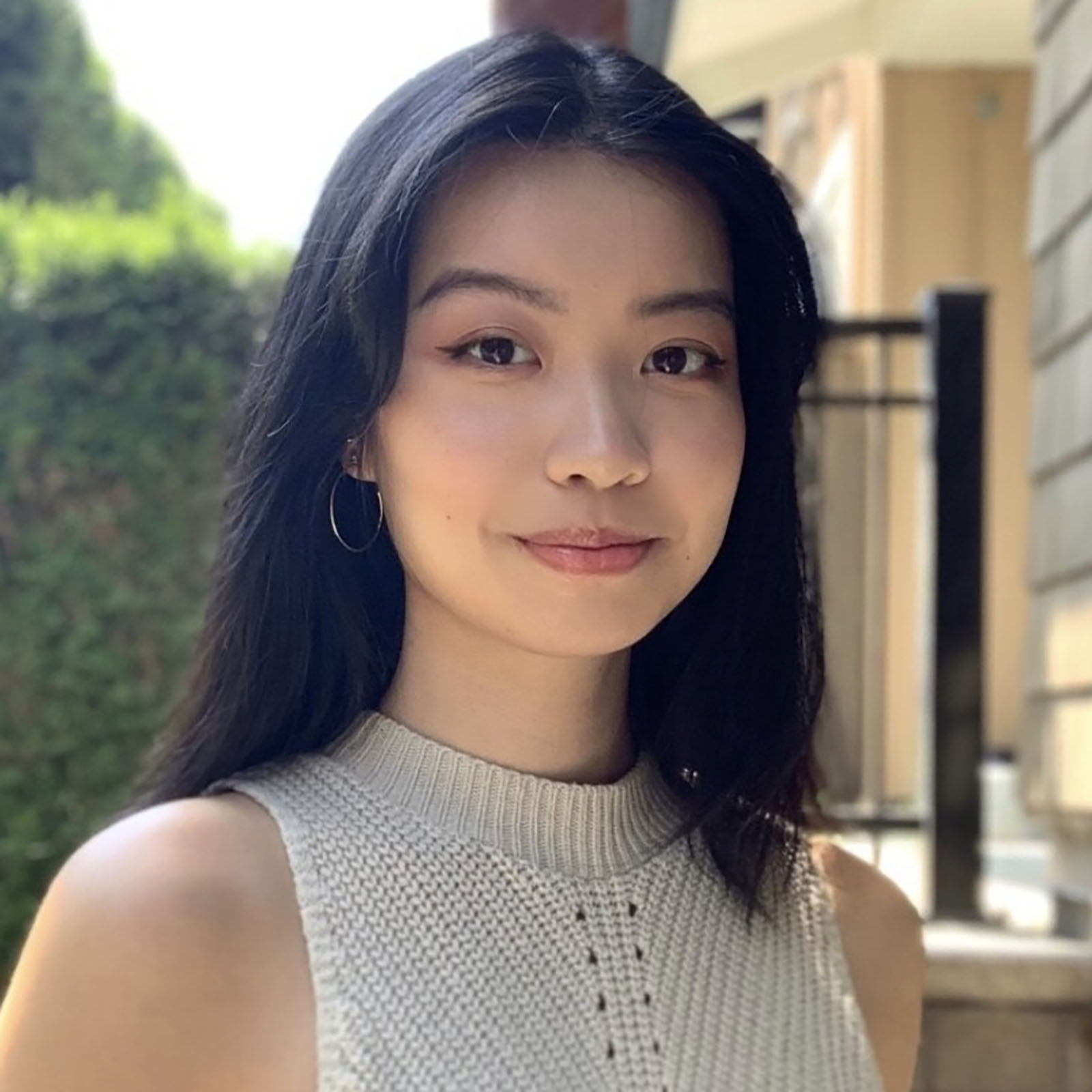 Jacklyn Yee is a graduate student in the MA Global Governance program at the Balsillie School of International Affairs. She is deeply grateful to be learning as an uninvited guest on the traditional territory of the Neutral, Anishnaabeg, and Haudenosaunee peoples.

Jacklyn received her BA International Relations with a minor in Gender, Race, Sexuality and Social Justice from the University of British Columbia. During which, she served as an editor for decomp journal, housed at UBC’s Social Justice Institute, and panelist at its 10th annual undergraduate research conference. She also had the privilege of completing a semester abroad at Bocconi University, where she developed her understanding of international economics as well as the history of politically-minded art as a didactic intentionality and locus of change. She is generally just a big fan of street art and its visual culture.

Outside of academia, she has worked on projects that enabled her to learn about and analyze policies at varying levels of governance. Her most recent work at a not-for-profit strategy consulting agency focused itself on supporting the sustainable finance strategies of a social enterprise in Nepal.

Her research interests revolve around environmental governance, with emphasis on the social challenges and responsibilities of increasingly technologized societies. Over the course of her studies at the BSIA, she hopes to further explore the asymmetrical distribution of power, precarity, and possibility within the broader climate debate.