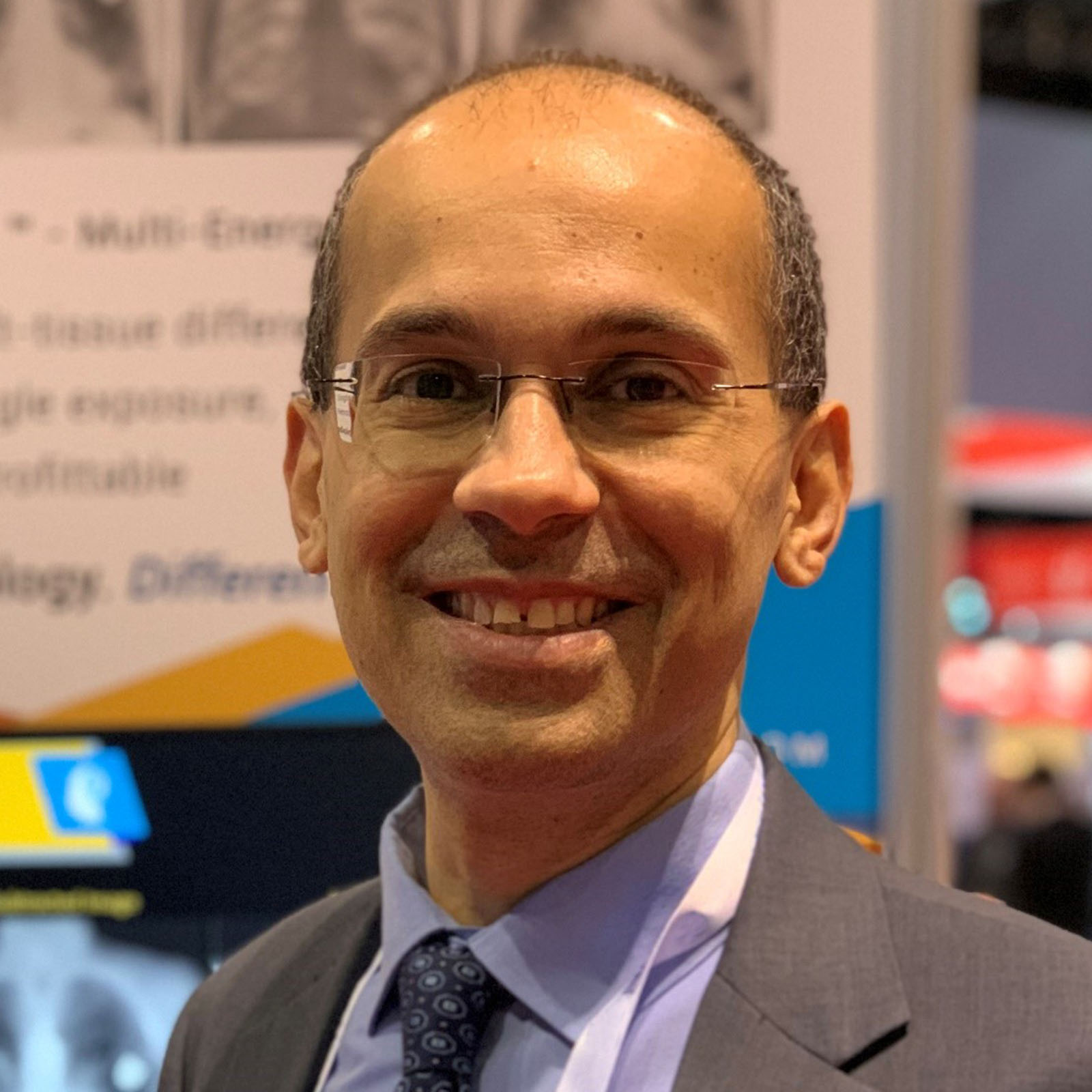 Executive Director of the Center for Bioengineering and Biotechnology

Professor in Engineering at the University of Waterloo

Karim S Karim (PhD, PEng, MBA) is the Executive Director of the Center for Bioengineering and Biotechnology and a Professor in Engineering at the University of Waterloo. He has raised more than $15M in research grant funding, trained over 40 PhD and MASc students, has co-authored 250+ publications and 50+ patents. He is also a founder and Chief Technology Officer of KA Imaging, a University of Waterloo spinoff that makes innovative X-ray detectors and systems for medical, veterinary, scientific and industrial markets. Karim has developed novel X-ray imaging devices and systems since 1998 and has both supported and founded multiple startups in the past two decades. One of his “color” X-ray innovations is now starting to replace black and white medical X-ray globally while another is used in ultrasonic fingerprint sensors in mobile phones and tablets.