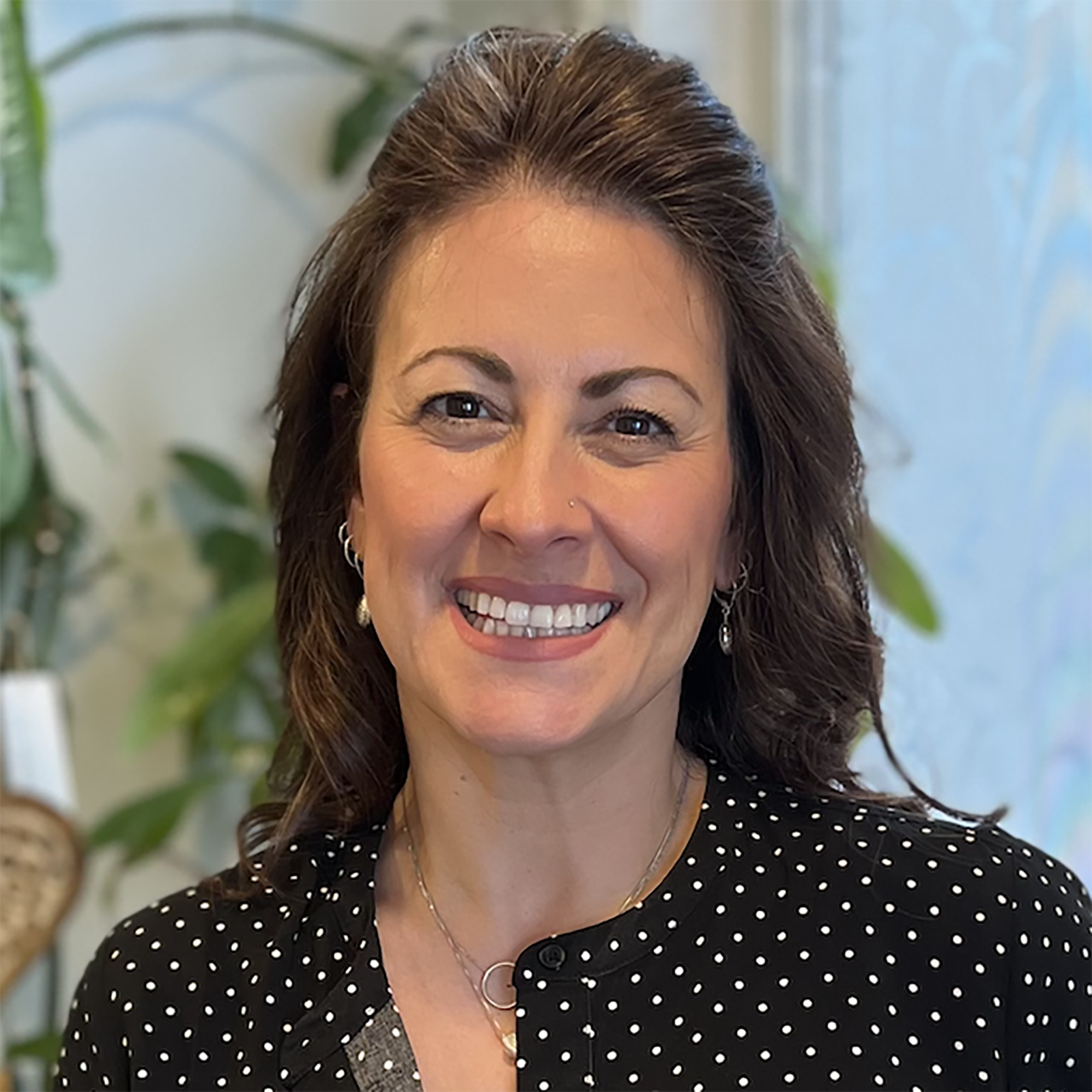 Maria Salamone is the Program Manager for the Hungry Cities Partnership, a SSHRC-funded global research and policy network focused on the relationships between rapid urbanization, migration and urban food systems in the Global South.

Maria began her career as a legal assistant in Kingston, Ontario, specializing in immigration and family law where she specialized in interviewing clients in Federal Correctional Institutions pending their Deportation Appeals. In 1996, Maria joined the International Centre for the Advancement of Community Based Rehabilitation at Queen’s University as administrator and she worked on various research projects in Russia, South Africa, Bosnia-Herzegovina, Croatia and India.

She subsequently joined the Southern African Migration Project (SAMP) as Project Manager as well as Manager of the Southern African Research Centre (SARC) at Queen’s. At SARC, she managed a number of African migration and food security projects funded by CIDA, UK-DFID, the IDRC, the SSHRC and IOM. In 2006 she assisted in the development of a successful application to the CIDA University Partners in Cooperation and Development (UPCD) Tier 1 Competition and the set up and running of the African Urban Food Security Network (AFSUN).

In 2015, Maria moved to the Balsillie School as Project Manager of the new Hungry Cities Partnership, an initiative of the International Partnerships in Sustainable Societies (IPASS) Program linking WLU, UW and the Balsillie School with university partners in China, India, Jamaica, Kenya, Mexico, Mozambique, Namibia and South Africa. In 2020-21, she played a major role in the development of a successful SSHRC Partnership Grant application which will scale up the work of the HCP to Ecuador, Ghana, Qatar and Singapore.