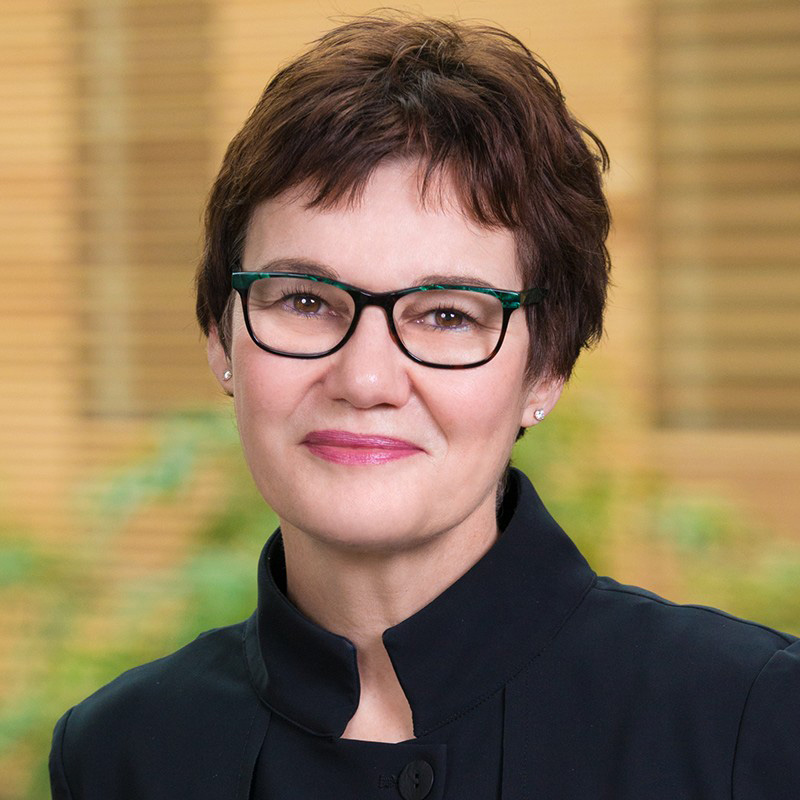 Maureen Ferraro started her career at Wilfrid Laurier University in 2004, working as the Marketing and Recruitment Coordinator for the School of Business and Economics. She has spent many years talking to hundreds of potential students, guiding them to make the right choice of degree for their careers and readying their applications. She was responsible for recruitment of all six MBA programs offered at Laurier, and in the last ten years was the lead advisor to all Toronto candidates for the Weekend MBA degree, the CPA option and MBA/MFIN double degree programs. She has received seven Laurier Staff Awards of Merit for her many contributions to students and staff.

Before entering the world of academia at Laurier, Maureen worked in the television and film industry for twenty-two years. It was while employed as a beekeeper one summer in northern Alberta and listening to the CBC radio show, “As it Happens” that she discovered her passion for telling other people’s stories was a viable career. Upon completing a diploma in Radio and Television Broadcasting at Mount Royal University, she began as a television commercial producer and worked her way to a position as a local news reporter for CBC TV in Regina. Here she was able to utilize her passion for conversation and asking questions, something her grade one teacher told her was not a polite thing to do. Maureen quickly transitioned to the role of senior researcher for the CBC’s national morning television talk show, “What on Earth”. Her interest in the human condition and personal stories took her to thirteen countries around the world to write and produce an independant television series about ethnobotany. How the indigenous vegetation in a country contributes and influences the culture, economic and social lives of those residing there.