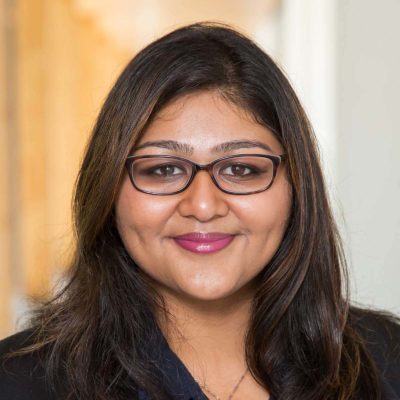 Noor Mirza is a Master’s of Global Governance candidate at the Balsillie School of International Affairs, in Waterloo Ontario. She did her B.A in Political Science and History (co-operative education) with a specialization in Global Governance and a French minor from the University of Waterloo. Her research interests relate to international relations in the Middle East and South Asia, with a focus on war and conflict post 9/11, and the political effects of conflict in these regions. Noor completed an Honour’s thesis during her undergraduate studies under the supervision of Dr. Aaron Ettinger, which looked at the ideological considerations which shape foreign policy practises, especially those which resulted in the invasion of Iraq in 2001. Her thesis surveyed the relationship of the Clash of Civilizations thesis to post 9/11 foreign policy and the treatment of political verbiage to frame not only said conflict, but how foreign policy practioners articulated solutions to deal with it. She is also interested in how multilateral institutions can shape what the international response to crisis is. She recently attended the International Monetary Fund/World Bank spring meetings as a Fellow of Washington D.C based think tank, New Rules for Global Finance and is interested in exploring loan restructuring, and development in the Middle East and South Asia.

Noor completed another Honour’s thesis in History in her final year of undergraduate studies under the supervision of Dr. Andrew Hunt, which looked at the rise of populism in the United States during the presidency of Andrew Jackson, and the subsequent birth of Jacksonianism. This thesis explored the relationship between Jacksonian political thought and republicanism and the rise of Donald Trump in relation with Jacksonian principles.