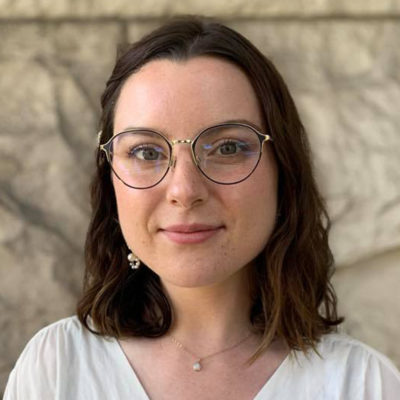 Patricia Masur graduated in 2018 from Dalhousie University with a Bachelor of Arts in History and Political Science. Early on in her undergraduate studies Patricia developed a keen interest in the militarisation of authority in post-conflict zones; with a research focus on gang violence in Latin America and post-conflict statebuilding in South Africa. Her undergraduate thesis assessed the historical evolution of contemporary vigilante violence in post-Apartheid South Africa.

Originally from Sahtlam, BC Patricia moved back out west after her degree for a position with the esteemed BC Legislative Internship Program (BCLIP). The BCLIP granted Patricia the opportunity to work closely within BC politics as a research and communications intern for the BC NDP Government Caucus.

Patricia’s work with the Dalhousie Legal Aid Society (2017), the Victoria Immigrant and Refugee Society in 2018, and her time spent in BC Politics generated a keen interest in Canadian institutionalism and the inclusion of vulnerable and marginalised groups in our legal system.

While at the Balisillie School of International Affairs, Patricia hopes to gain a better understanding of Canada’s role and responsibility to multi-lateral institutions and vulnerable groups, abroad and at home. Moreover, Patricia hopes to further engage with research concerning the nexus of security and violence.