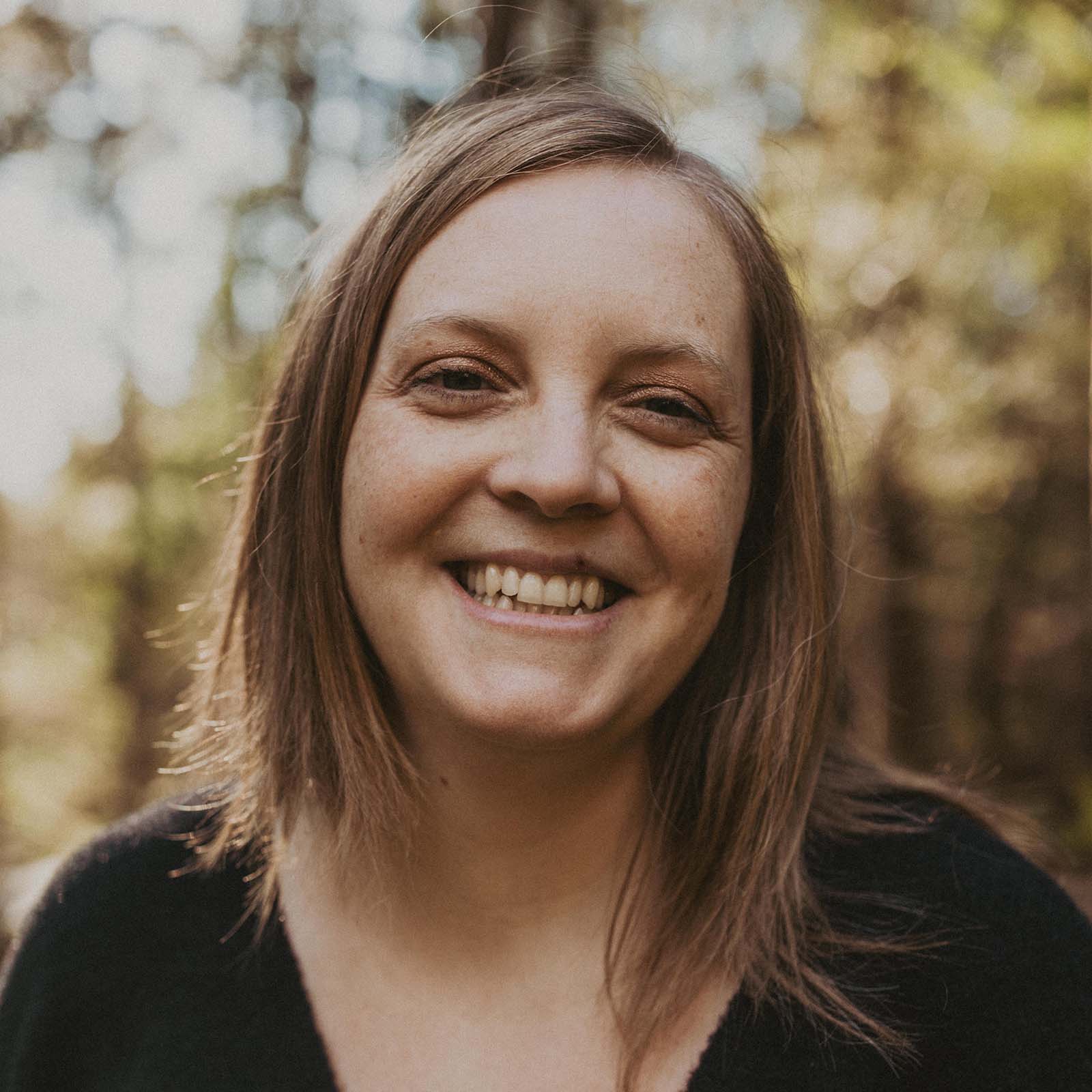 Dr. Sarah Turnbull is Assistant Professor in the Department of Sociology and Legal Studies at the University of Waterloo. She has published in the areas of immigration detention, deportation, parole and reentry, and punishment. Dr Turnbull researches, teaches, and supervises in the areas of critical border and migration studies and border criminology; criminology and sociolegal studies; punishment, parole, and reentry; postcolonial, antiracist, and feminist thought; and qualitative research methods.

Dr. Turnbull’s current research focuses on two main areas: (1) immigration detention and deportation; and (2) punishment. She is interested in how race, gender, and other intersecting social relations of power shape migration control and penality, and how the control of borders and practices of punishment overlap.

Dr. Turnbull is completing a research project examining immigration detention and deportation in the United Kingdom (UK) that is based on ethnographic research at four immigration removal centres in the UK along with follow-up research with detained individuals who were released and/or deported. She is writing up this research as a book, tentatively titled Migration Penality: Detention and Deportation in Postcolonial Britain (Routledge). Dr. Turnbull is also starting a three-year SSHRC-funded study, Reforming Detention: Race, Gender, and Nation in the National Immigration Detention Framework. Using a Foucauldian genealogical approach, this project explores detention reform processes in Canada, looking critically at the National Immigration Detention Framework as a contemporary practice of (penal) reform.

An overlapping project that considers both punishment and immigration detention is the Prison Transparency Project, a collaborative study focusing on issues of carceral transparency and accountability. Initially funded through a three-year SSHRC Partnership Development Grant, the research team is now seeking a SSHRC Partnership Grant (directed by Prof Dawn Moore) to comparatively explore the cultures of transparency in Canada, Spain, and Argentina in relation to imprisonment and immigration detention.

Dr. Turnbull welcomes graduate students to contact her about their research interests on topics related to critical border and migration studies as well as criminology and sociolegal studies.