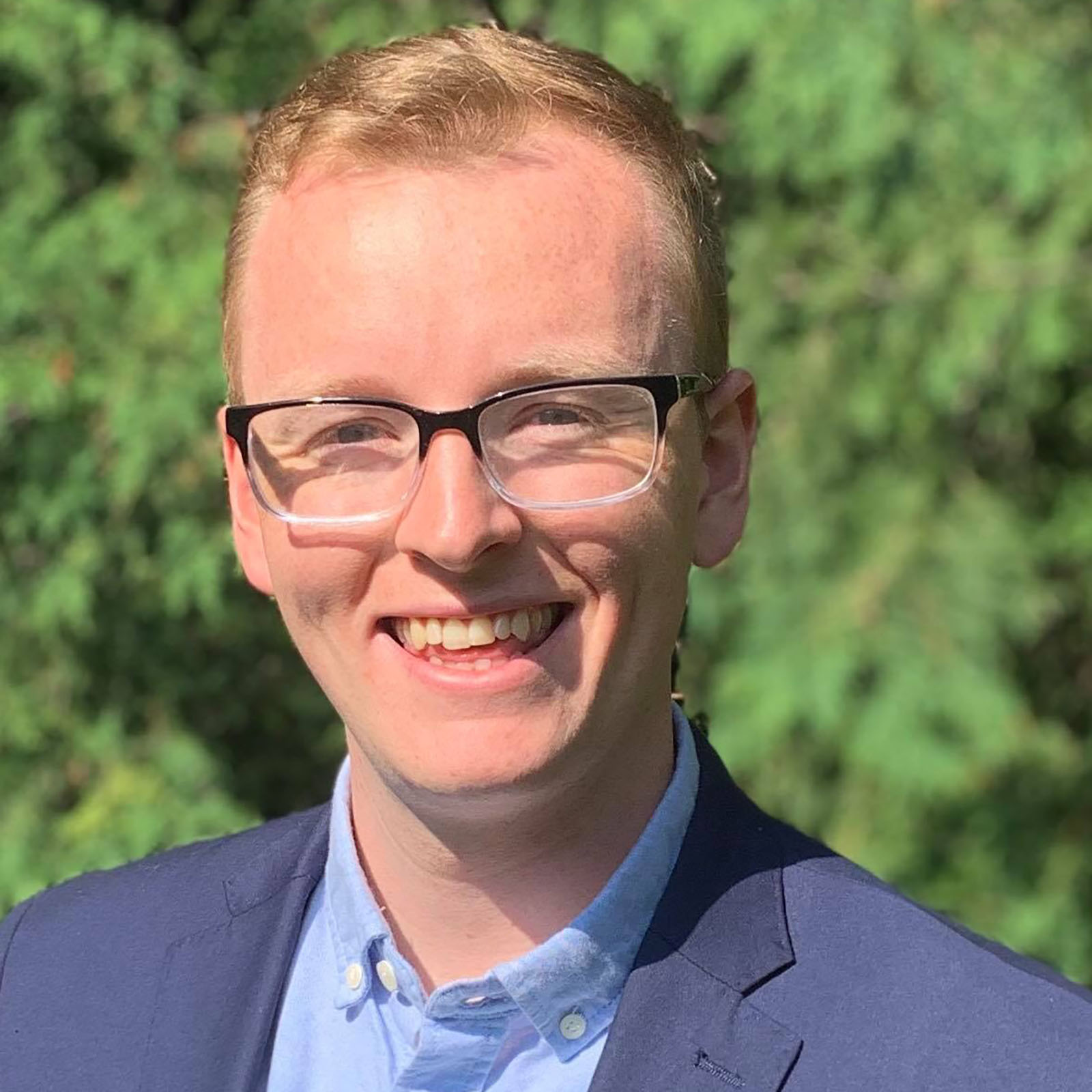 Shawn O’Connor is from St. Marys in Southwestern Ontario. He holds a Bachelor of Public Affairs and Policy Management from Carleton University, where he specialized in Global Economic Relations and completed a Minor in Economics. Shawn was awarded the University Medal for graduating with the highest standing in his program.

During his undergrad, Shawn focused on theories of international political economy, global financial governance, and the role of non-state actors like credit-rating agencies, banks, and municipalities in economic and climate governance. These research interests culminated in his undergraduate thesis, Embedding Mobile Policies in Space, Time and Place: How London Institutionalized its Ultra-Low Emission Zone as a “Best Practice” which looked at policy mobilities and the role of transnational municipal networks in promoting policy paradigms.

Shawn hopes to advance these interests at the Balsillie School of International Affairs. Specifically, he hopes the MAGG program broadens his understanding of how the interaction(s) of states and non-state actors influence patterns of global finance, trade, technology, and power. Shawn is looking forward to taking advantage of the research clusters, the BSIA faculty, and his peers to learn more about increasingly important areas outside his specialization such as in fields like climate and energy, international law, science and technology, and social governance.

Outside of academia, Shawn is also an aspiring basketball official who hopes to be FIBA-carded eventually.