Reader in US Foreign Policy, Politics & Culture, University of Warwick 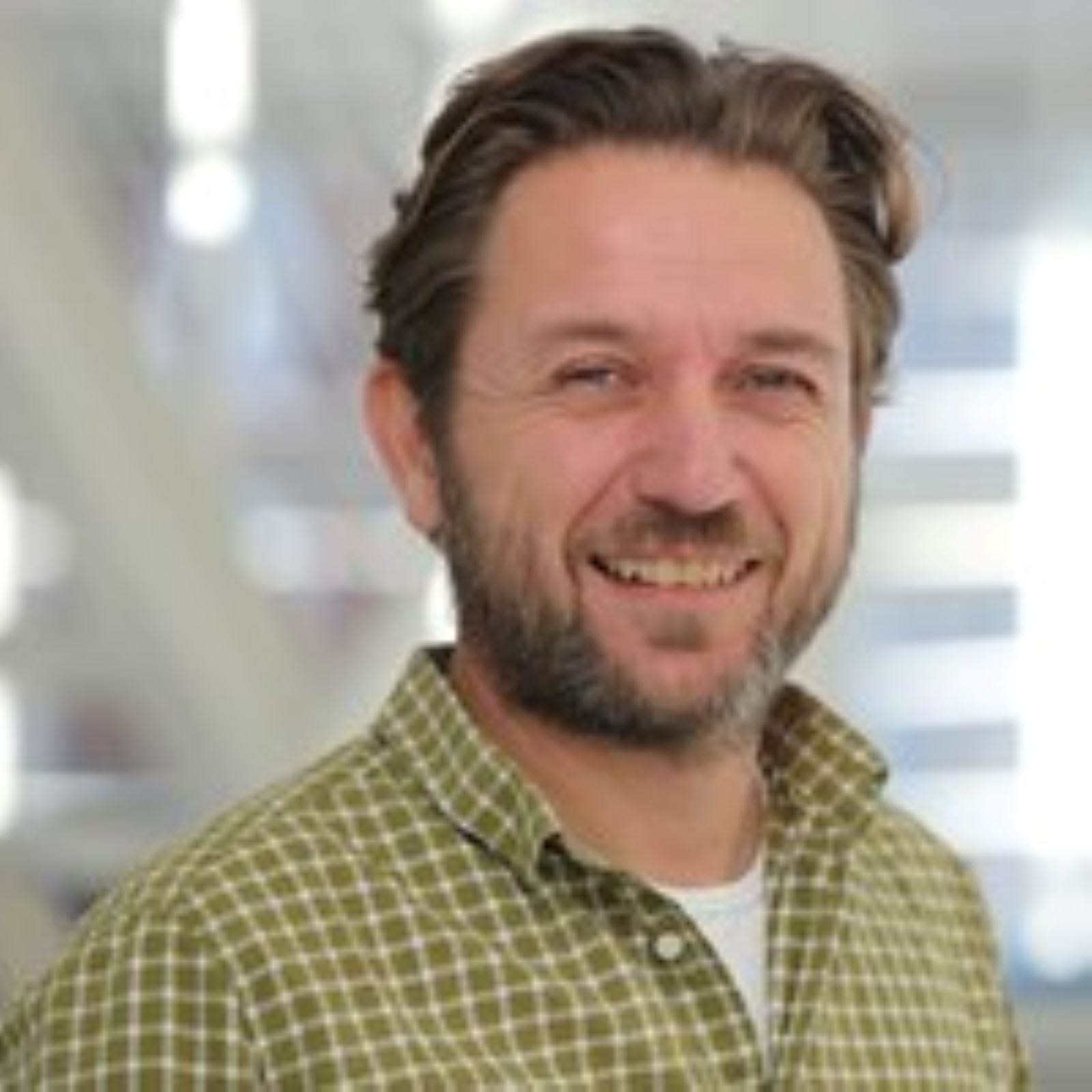 Reader in US Foreign Policy, Politics & Culture, University of Warwick

Trevor McCrisken’s research and teaching interests are in US foreign policy and US politics with a focus on the use of US military force, counterterrorism, national security policy and the ideational bases for US foreign policy. His current major research project focuses on the narratives constructed around the use of drones for ‘targeted killing’. He is also researching the prospects for ‘transformative’ US security policy. Furthermore he has published research on the co-constitutive relationship between international relations and popular culture. He has been a North America Region Head with the political consultancy group Oxford Analytica since 2002 and was Chair of the British American Security Information Council (BASIC) from 2007-2020. Recent publications include a co-authored book with Jon Herbert and Andrew Wroe, The Ordinary Presidency of Donald J. Trump (Palgrave, 2019).