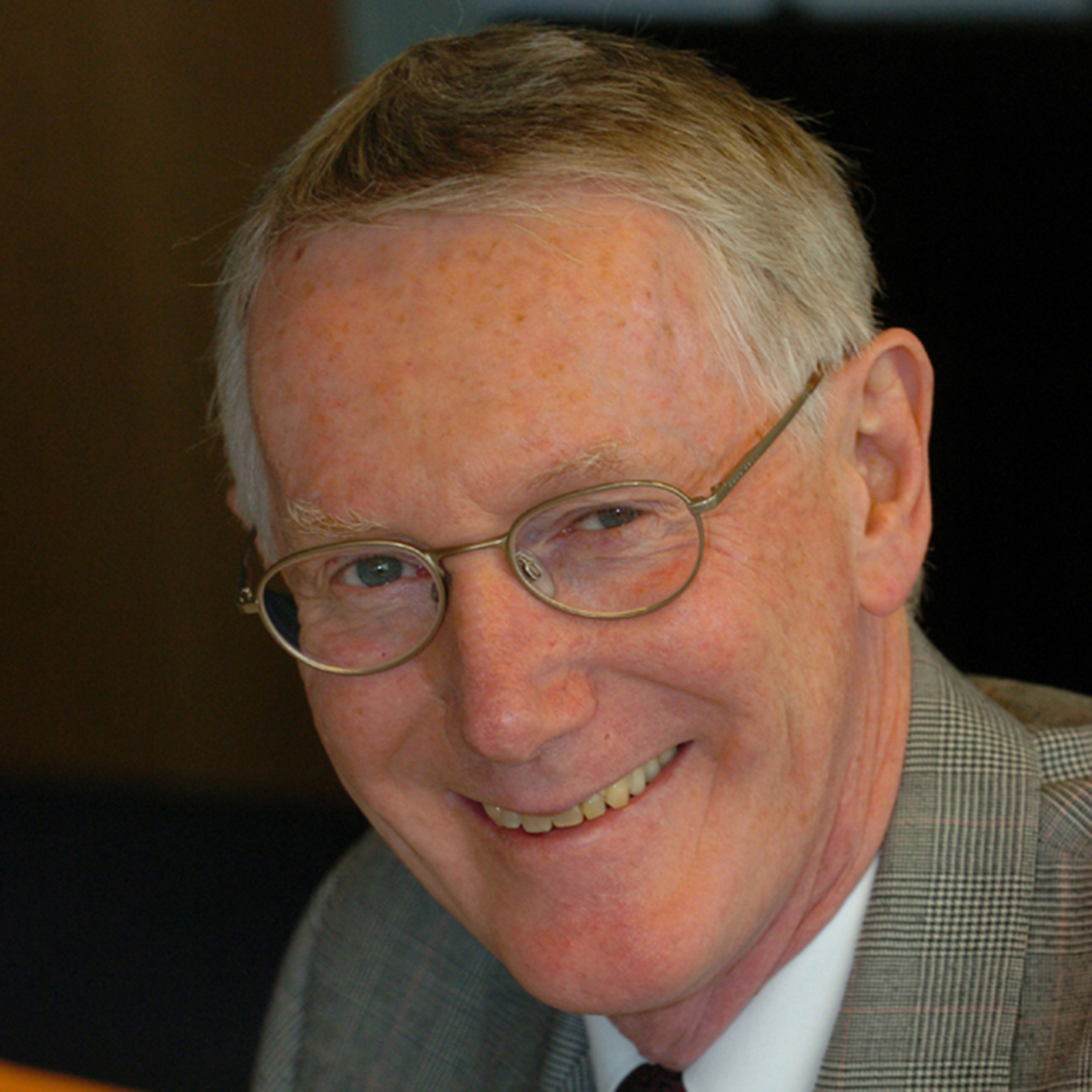 William R. White is currently a Senior Fellow at the C.D. Howe Institute in Toronto, Canada. Until April of 2018 he was the chairman of the Economic and Development Review Committee at the OECD in Paris. This committee carries on regular evaluations of the policies of both member countries and aspiring members of the OECD. In his capacity as chairman, to which he was appointed in October 2009, William White also contributed to meetings of WP1 and the Economic Policy Committee of the OECD. As well, he was for four years a member of the Issing Committee, advising the German chancellor on G-20 issues. William White has in recent years published many articles on topics related to monetary and financial stability as well as the process of international cooperation in these areas. He speaks regularly to a wide range of audiences.

Mr White was presented in September with the 2016 “Adam Smith Prize”, the highest award of the National Association of Business Economists (US). In May of 2015 he was honoured with the “Hans-Moller-Medal” from VAC, the alumni club of political economists at Ludwig-Maximilian University of Munich. Prior to that, he received the annual “Prize of the Monetary Workshop in Monetary, Financial and Macro-Prudential Policy “in Frankfurt in May 2014.

Mr White joined the Bank for International Settlements in June 1994 as Manager in the Monetary and Economic Department, and was appointed to the position of Economic Adviser and Head of the Monetary and Economic Department (MED), in May 1995. He oversaw the preparation of the prestigious BIS Annual Report for which he wrote the Introduction and Conclusions. As Head of the MED, he had overall responsibility for the department’s output of research, data and information services, and the organisation of meetings for central bank Governors and staff around the world.

Mr White was also a member of the Executive Committee which manages the BIS. In this capacity, he contributed actively to various internal subcommittees which establish policies to guide the Bank’s overall activities, including those of the Banking Department and Risk Control. He retired from the BIS on 30 June, 2008.

In addition to these permanent positions, Mr White spent six months (1985- 86) as a Special Adviser to the Canadian Minister of Finance and six years as a member of Statistics Canada’s Advisory Panel on the National Income Accounts. Since the late 1980s, he has been an active participant in many international committees, including the EPC and WP3 at the OECD, the G-10 Deputies, and the Bellagio Group which brings together senior government officials, central bankers and academics.