The Black Saturday Manifesto: Why, in a World of Donald Trump and Kim Jong Un, We Must Decide To Abolish Nukes, and How to Begin to Do It Now!

Is it a heavy metal band? Is it a document issued by a fringe group of survivalists holed up in the mountains, waiting for Armageddon? Is it another apocalyptic tweet from the Current Occupant of the White House? No. No. And no! The Black Saturday Manifesto is instead a provocation embedded in a forthcoming book by Jim Blight and janet Lang (with a foreword by Matthew Heys), containing all the history you need to know about the nuclear threat in the age of Trump and Kim. It is a riot act read to an apathetic public about why we need to be terrified about any use of nuclear weapons, anywhere at any time. And it is a new approach to abolishing nuclear weapons that bypasses recalcitrant governments of present and aspiring nuclear powers and their timid leaders, by its employment of the “anniversary heuristic,” a method that is so obvious it is virtually invisible—a powerful ignition system for a process by which we can begin reducing the number of nukes in the world to zero.

Please join Jim, janet and Matt for a discussion of their forthcoming book Dark Beyond Darkness: The Cuban Missile Crisis as History, Warning and Catalyst, a book targeted at millennials, but meant for everyone concerned about the human future. They will inform you, scare you, and point you toward a way out from under the nuclear threat. 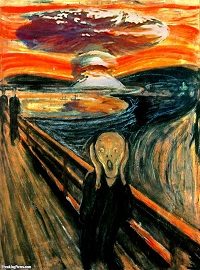 Image: “The Last Scream,” (Edvard Munch’s “The Scream of Nature,” 1893, adapted by FreakingNews.com)

… quaking with angst—I felt the great scream in nature
Edvard Munch, on the night he first imagined “The Scream” (1892) 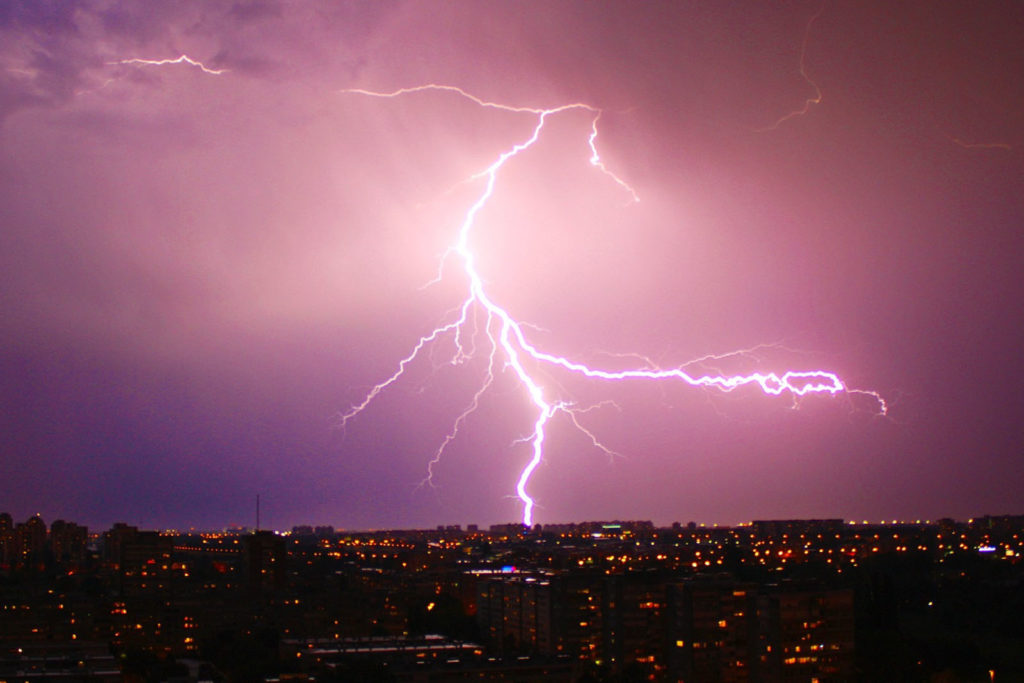