International humanitarian law (IHL) regulates how armed conflicts are fought in order to protect victims and reduce unnecessary suffering. Sometimes this branch of law is called the law of armed conflict, the law of war, or, to use the Latin phrase, the jus in bello. It is to be distinguished from the jus ad bellum, which asks the question of when resort to force is legal or illegal between states. While there is some debate over this, for present purposes IHL addresses the “how” of armed conflict but not the “when.” To give an example, IHL is relevant to how the Canadian Forces conducted air strikes against Daesh in Iraq and Syria from 2014 to 2016 in terms of distinguishing between combatants and non-combatants, but the question of what the forces were doing there in the first instance is largely immaterial to the application of this branch of the law. Using historical (in particular drawing on the First Word War given the centenary of that conflict) and contemporary examples, this talk will examine how IHL “conditions” armed conflict on and off the battlefield. In the same way that conflict is a military, economic and socio-cultural construct, it is also a legal construct; legal processes are at play not only before but after the first shots are fired. While breaches of IHL result in massive humanitarian suffering, there can be little doubt that law and lawyers are significant actors in armed conflict.

Dr. Waters is co-editor of the Canadian Bar Review with Professor David Tanovich and is on the editorial board of the Journal on the Use of Force and International Law. He is a member of the Board of Governors of the Ontario Law Commission and is the Canadian representative on the International Law Association’s committee on the recognition of states and governments. 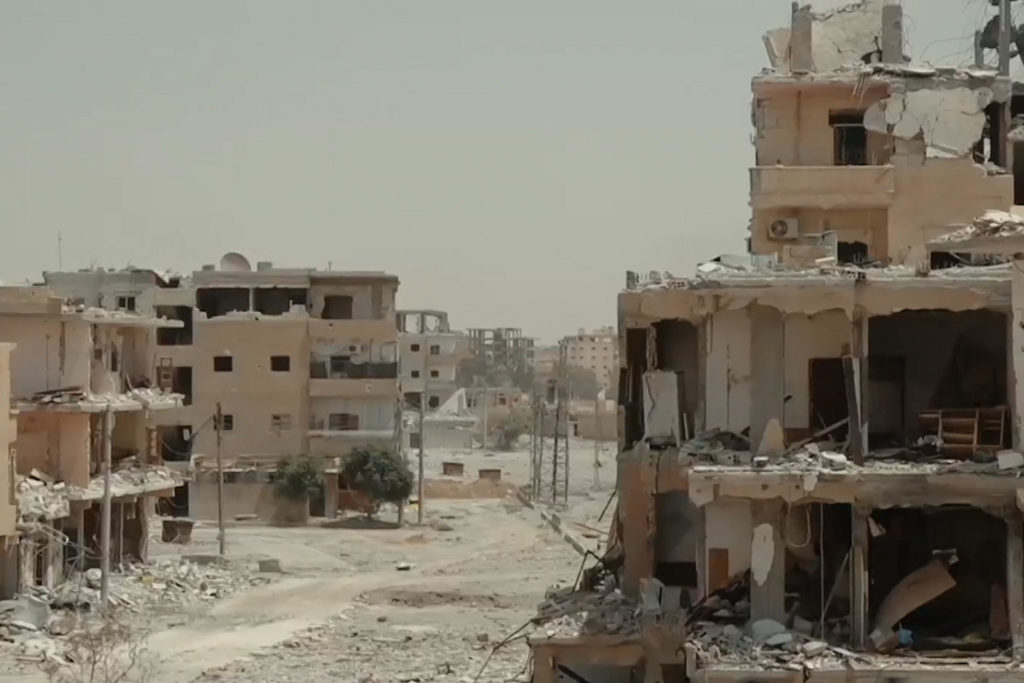