Dr Gregory MacCallion will conduct a presentation of findings for his entitled: ‘Human security is dead; long live human security’. By examining two military interventions that have defined the post-Cold War period, Somalia (1992-1995) and Afghanistan (2001-2014), Dr MacCallion argues that for Australia and Canada, the concept of human security works better in practice than it does in theory. For when human security was first advanced in 1994, debates raged. It was argued that the concept needed an agreed and articulated definition before it could have policy relevance or applicability. Dr MacCallion argues that the core concept of human security has altered states’ understanding of traditional national security during the implementation of military interventions. The experience of Australia and Canada over this period demonstrates that the concept of human security is becoming more relevant to states, and their policy makers and military planners, as they conduct military interventions. The book draws on extensive primary research, including over 70 original interviews with Prime Ministers (John Howard, Brian Mulroney), Defence Ministers (John McCallum, Brendan Nelson), Foreign Ministers (Bill Graham, Gareth Evans, Alexander Downer), Chiefs of Defence (Peter Gration, Johnathan Vance), along with input from commanders in the field, diplomats and development workers. The research provides unprecedented access to the key actors and decision makers who shaped the political articulation and implementation of these missions. Dr MacCallion’s presentation will overview the book and also introduce the new way forward for human security. 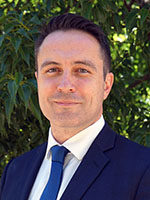 He has published book chapters, journal articles, and presented at international conferences on security theory, strategy, foreign policy, and development. He is a specialist in Australian and Canadian defence issues.

He has a book forthcoming with Melbourne University Press, National versus Human Security: Australian and Canadian Military Interventions. 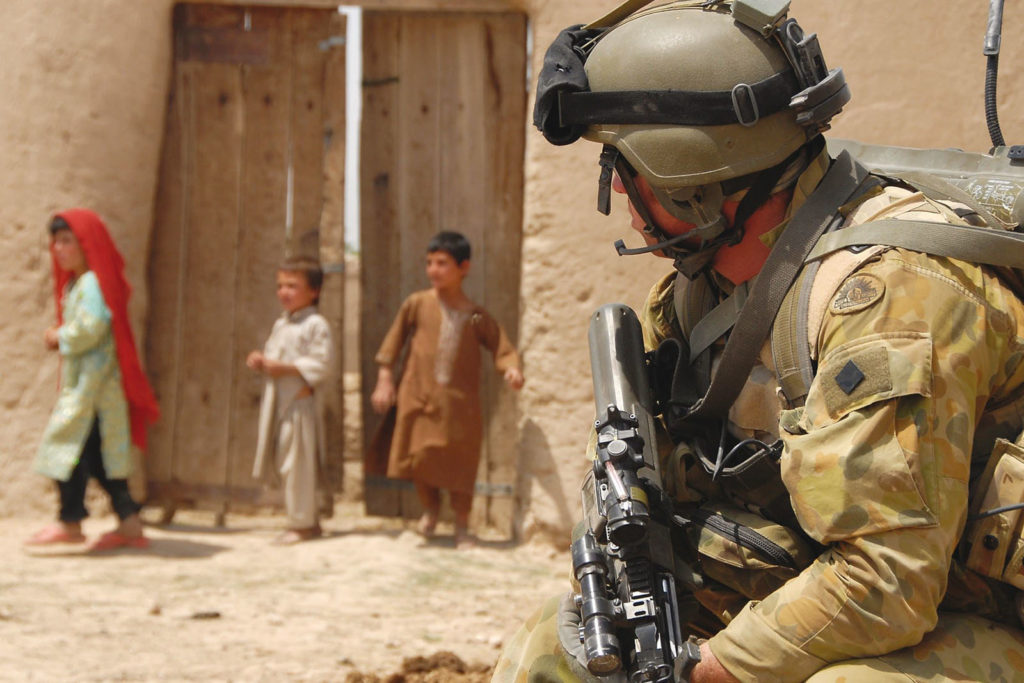