Is the UN Security Council Broken?

Russia’s recent veto of a draft UN Security Council Resolution linking climate change to international security has underlined the growing dysfunction and paralysis within the world’s most important institution for managing international peace and security. While geopolitical tensions, especially among the so-called ‘P3’ (China, Russia and the United States) have been in the ascendancy for at least a decade, their impact on the efficacy of Security Council decision-making is now such that it is worth asking whether the world is reverting to cold war geopolitics, and what the consequences of such a reversion might be. In a context where Security Council reform appears to be somewhere between unlikely and impossible, this panel will assess current dynamics within the Council, the prospects for reversing the disturbing trend towards dysfunction, and the risks to global security of failing to do so.

Caroline Dunton, PhD candidate at the University of Ottawa and former Leger-Cadieux Fellow at Global Affairs Canada; her research focuses on Canadian foreign policy and the politics of campaigns for the UN Security Council 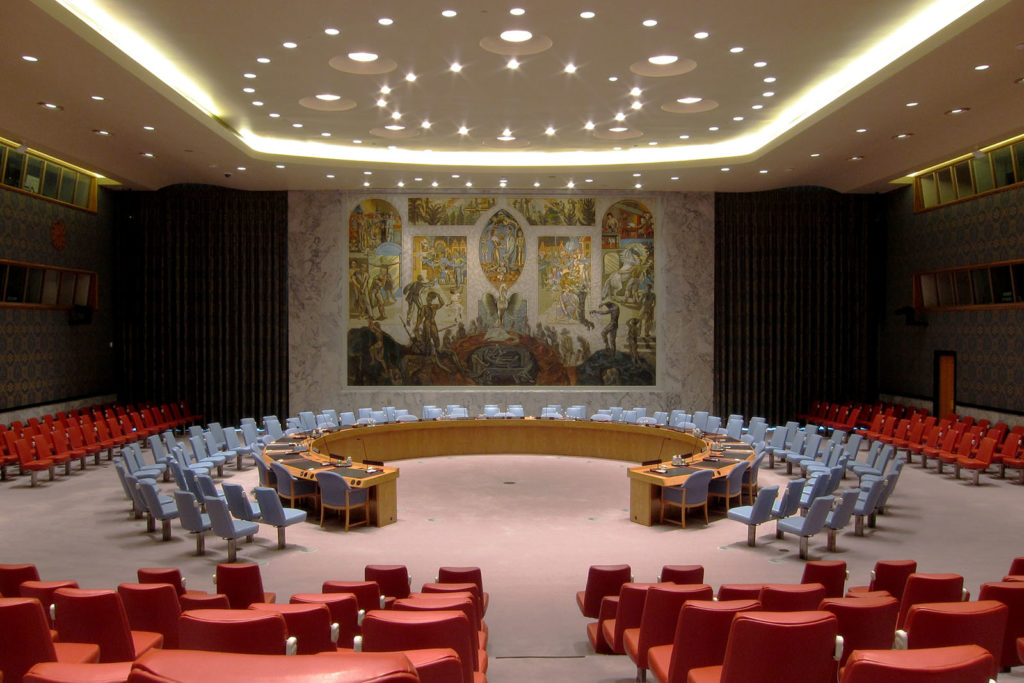