Round Table: The Arms Trade and Disarmament

Round Table: The Arms Trade and Disarmament
Assessing the Progress on Controlling Arms from Canada’s Bill C-47 on Arms Exports to the UN’s Arms Trade Treaty

Join us for an in-depth discussion on the arms trade and disarmament with leading international and national experts. Andrew Feinstein, Executive Director of Corruption Watch UK and author of the book “The Shadow World: Inside the Global Arms Trade” will present on the current state of the global arms trade. Kenneth Epps, policy advisor to Project Ploughshares, will provide the Canadian perspective. Find out more about the international Arms Trade Treaty (ATT) and Canada’s new Bill C-47 on arms exports and Global Affairs Canada’s latest Report on the Export of Military Goods. Learn what the United Nations, international civil society and Canadian non-governmental organizations are currently doing to control the trade in arms.

Organized by the Balsillie School of International Affairs and Project Ploughshares.

Andrew Feinstein is the Executive Director of Corruption Watch, a London based NGO which details and exposes the impact of bribery and corruption on democracy, governance and development. In 2001, Andrew resigned as a Member of Parliament of the African National Congress in protest of the government’s refusal to hold an independent and comprehensive inquiry into a multi-billion dollar arms deal which was tainted by allegations of high level corruption. Feinstein is the author of two books “After the Party” and “The Shadow World: Inside the Global Arms Trade.”

Kenneth Epps has researched and written on Canada’s role in the international arms trade for more than three decades. Currently, he is a policy advisor to Project Ploughshares and contributes to the ATT Monitor, a global civil society initiative to critique states’ implementation of the Arms Trade Treaty. 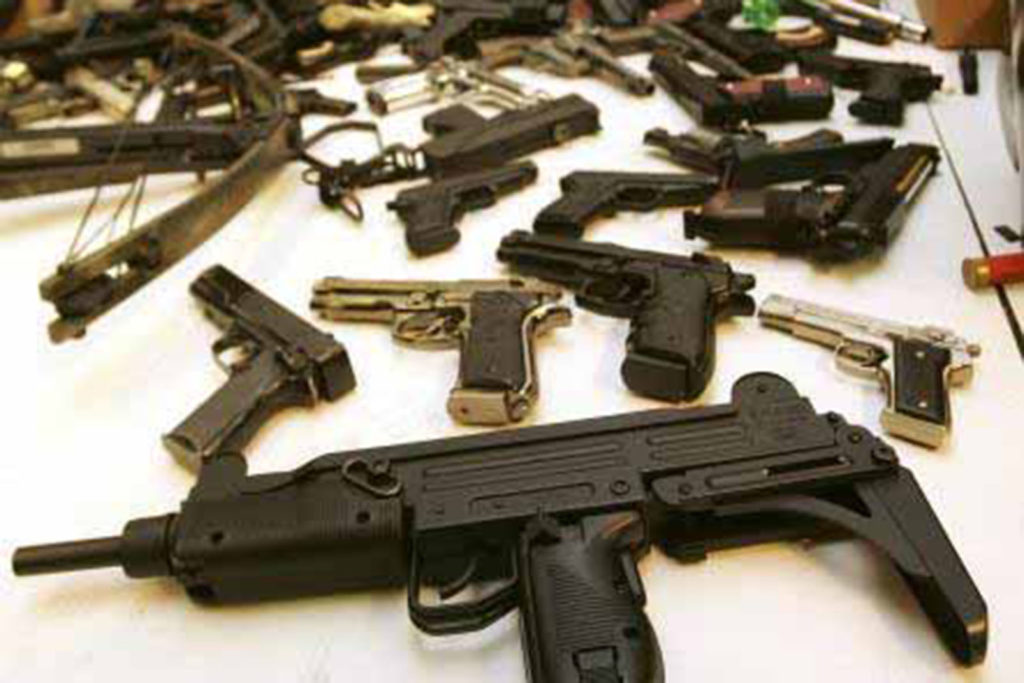