Human migration is a central dimension of urban change. This talk examines this relationship from the perspective of cities in the “Rust Belt,” the former manufacturing heartland of the U.S. Increasingly, both immigrants and refugees are part of the comeback stories of Northeastern and Midwestern cities, from Buffalo to Dayton to Pittsburgh. Dr. Pottie-Sherman’s talk highlights the limitations of the singular spatial imaginary of the Rust Belt as a region associated with loss of industry, population, and status. Rather, she illustrates the rich, complex, and tangled contemporary spatial nuances associated with international migration in this region. These spatial nuances are complicated by increasingly exclusionary immigration policy and rhetoric at the federal level since January of 2017.

Dr. Yolande Pottie-Sherman is an Assistant Professor in Geography at Memorial University of Newfoundland and co-lead of the Adaptive Cities & Engagement (ACE) Space, a research lab promoting social justice and inclusivity in small cities. She is an urban and political geographer who writes primarily about human migration.

Her research interests include the political economy of migration, urban change, and local immigration activism – particularly in the American Rust Belt and Atlantic Canada. Currently, she is working on a SSHRC funded project entitled, “Immigration, urban change, the contemporary Rust Belt,” and researching present-day community-relocation movements in Newfoundland and Labrador and beyond for a project on “Resettlement in Global Context” with Dr. Isabelle Côté. 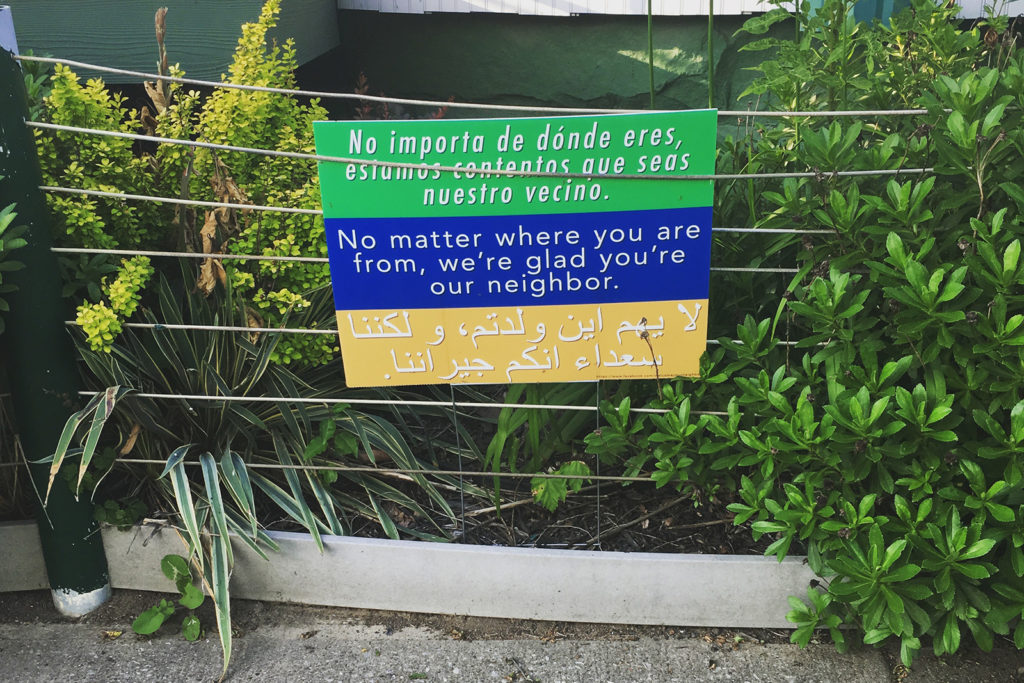