Safe Haven is a documentary collaboration between Alison Mountz, faculty member at the Balsillie School of International Affairs and Wilfrid Laurier University, and filmmaker Lisa Molomot. The film weaves together the powerful stories of U.S. war resisters who sought safe haven in Canada during US-led wars in Vietnam and Iraq. The film also explores the intersection of these two cohorts during the Iraq war as many Vietnam era resisters participated in a movement to support the younger generation. Safe Haven shows the reality and the myth of Canada as a welcoming country to those seeking protection. It delves into the life worlds and decision making of people who left home and military service, reflecting on these decisions at different stages of the life course.

The screening will be followed by a panel discussion with the filmmakers and US war resisters.

Lisa Molomot has produced and directed award-winning documentaries about immigration and immigrant communities including Safe Haven, Missing in Brooks County, The Cleaners, and Soledad. She spent the winter of 2019 as a Fulbright Scholar at the Balsillie School of International Affairs editing Safe Haven with collaborator Alison Mountz. She has also focused on stories about education. Her award-winning film School’s Out has been an integral part of the movement for providing outdoor education for young children, and her recent short film Teaching in Arizona is an inside look at the education crisis in that state. Lisa teaches at the James E. Rogers School of Law at the University of Arizona, where she has worked with the Immigration Law Clinic for the past four years and has taught in the UA Human Rights Practice Graduate Program.

Alison Mountz is professor of geography and Canada Research Chair in Global Migration at Wilfrid Laurier University. She first moved to Canada from the United States in 1998, and has spent much of her adult life crossing and researching the border between the two countries. Her work explores how people migrate across borders, access migration and asylum policies, survive detention, resist war, and create safe havens. Alison’s books include Seeking Asylum: Human Smuggling and Bureaucracy at the Border (Minnesota, awarded the Meridian Book Prize); Boats, Borders, and Bases: Race, the Cold War, and the Rise of Migration Detention in the United States (California, with Jenna Loyd); and The Death of Asylum: Hidden Geographies of the Enforcement Archipelago (Minnesota). Mountz directs Laurier’s International Migration Research Centre, edits the journal Politics & Space, and is a member of the College of the Royal Society of Canada. 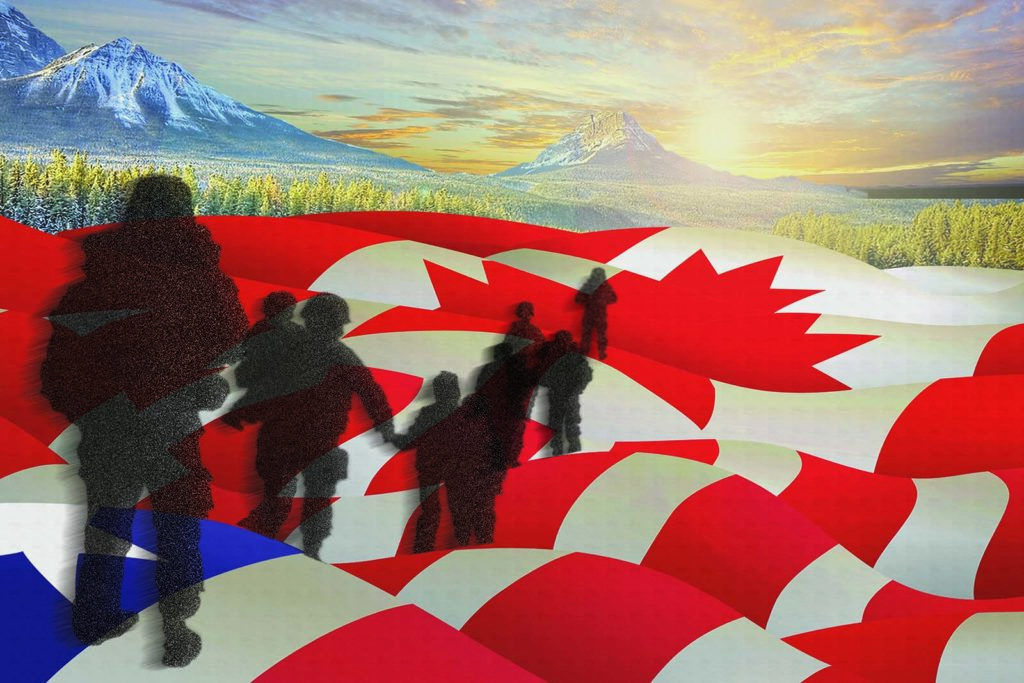