The Stranded Wealth of Nations: Oil Exporters, the Shale Revolution and Climate Policy

In this talk, Thijs Van de Graaf argues that two profound shifts in technology and markets are disrupting the oil industry and present a fundamental threat to oil rentier states. In the short term, traditional oil firms and exporters will feel ongoing pressure from the shale revolution, a disruptive technology that has unexpectedly and permanently driven down the cost of producing crude oil. In the medium term, the industry must confront a peak and eventual decline in demand as evolving consumer preferences and innovation will steadily push oil out of all but a few activities. Together, these shifts are reflective of a new ‘energy order’, in which oil is no longer an exhaustible resource, oil trade flows increasingly shift to the Asia-Pacific, and oil prices exhibit greater short-term volatility amid a long-term declining trend. These shifts have big implications for oil rentier states. The low oil prices of 2014-2017 are used as a natural experiment to assess the impacts of lower oil revenues on the two largest oil-exporting countries, Saudi Arabia and Russia. The analysis exposes the vulnerability of both countries to lower oil rents, and shows how the downturn has created pressures for short-term adaptation and long-term transformation.

Thijs Van de Graaf is an assistant professor of International Politics at the Ghent Institute for International Studies, Ghent University, Belgium. His research covers energy security, international politics and global governance. Dr. Van de Graaf is the co-editor of The Palgrave Handbook of the International Political Economy of Energy (Palgrave, 2016), Rising Powers and Multilateral Institutions (Palgrave, 2015), author of The Politics and Institutions of Global Energy Governance (Palgrave, 2013) and co-author of Global Energy Governance in a Multipolar World (Ashgate, 2010). He is the coordinator of the REFRACT network, a member of the steering committee of the regular WIRE seminars, and an associated member of the REPI research group at the Université Libre de Bruxelles (ULB). Dr. Van de Graaf is also a Research Fellow with the Earth System Governance network. 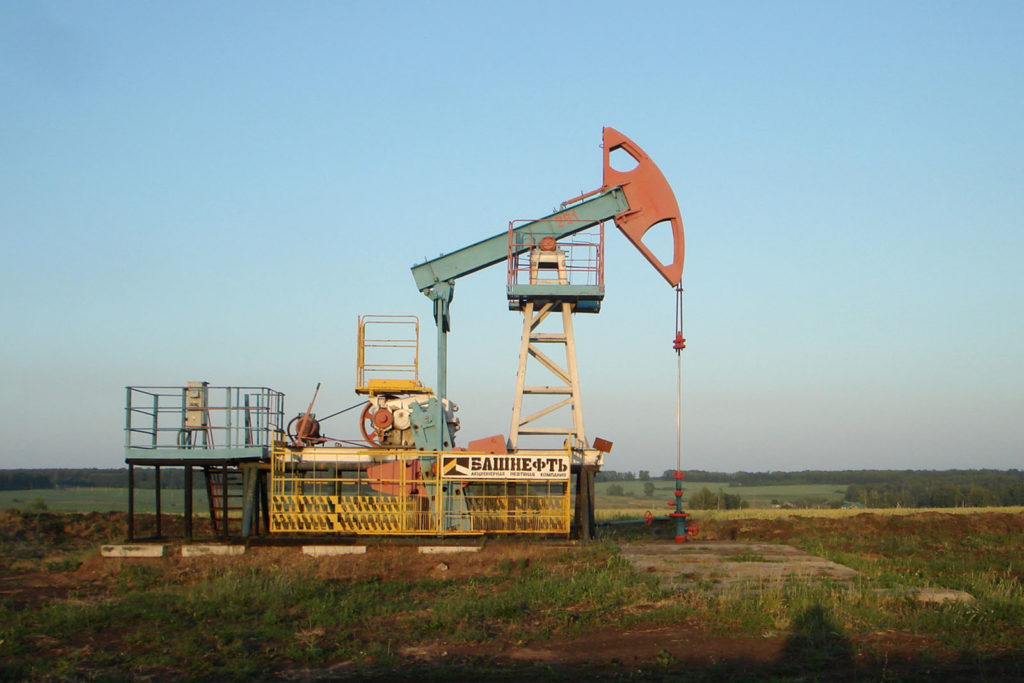