The Nixon Shock @50: What Have We Learned About Global Economic Governance?

The panelists will reflect on global economic governance after the 50th anniversary of the so-called “Nixon Shock” on August 15, 1971. The Nixon Shock refers to the unilateral decision of US President Nixon to end the dollar’s direct official convertibility into gold and to impose a 10% import surcharge. It has long been seen as an important turning point in global economic governance that signalled the erosion of the post-1945 Bretton Woods order. Indeed, by highlighting so starkly the political foundations of the world economy, it helped to give birth to the modern field of international political economy. What are the legacies of the Nixon Shock, and what does returning to this pivotal moment tell us about contemporary global economic governance? 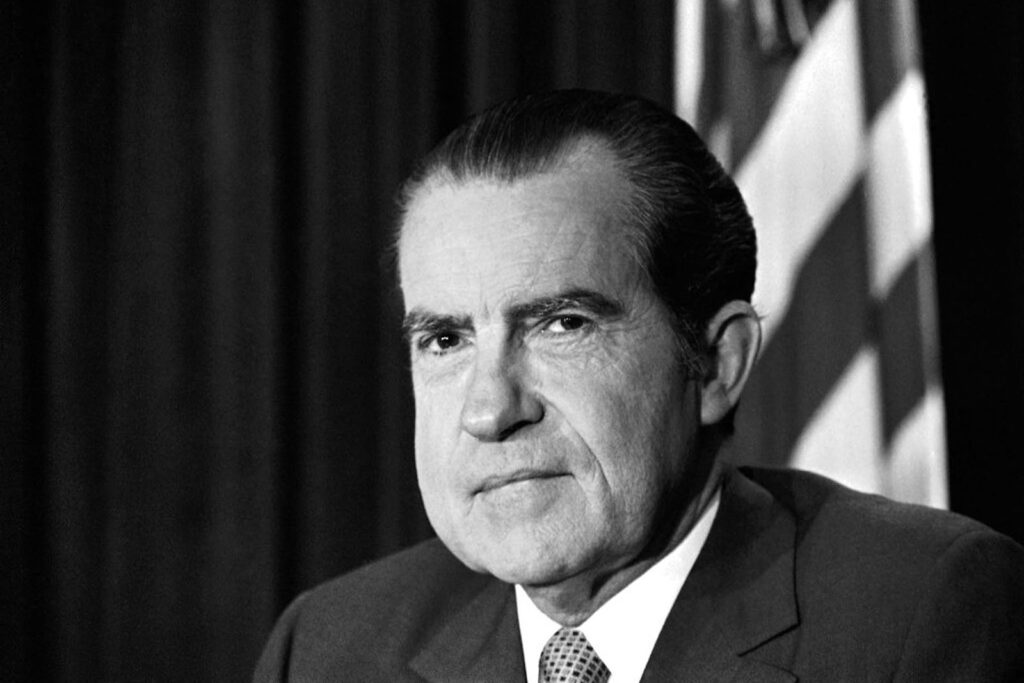