The Rise of State Capitalism?

To what extent are we witnessing the rise of state capitalism as a central feature of the emerging world economic order? This question is generating heated debates in political economy circles around the world today. The phrase “state capitalism” is used in different ways by different people and many different variants of this phenomenon have been identified. Contemporary debates have centered around trends such as the growing importance of state-owned enterprises, heightened broader state activism in market economies, and the new prominence of neomercantilist and illiberal forms of economic nationalism. The panelists will reflect on this question and the broader debates and trends that have generated it.

Eric Helleiner is Professor of Political Science at University of Waterloo and the Balsillie School of International Affairs. His research has focused on the global politics of money and finance and other issues in international political economy, and his latest book is The Neomercantilists: A Global Intellectual History (Cornell, 2021).

Tony Porter is Professor in the Department of Political Science, McMaster University. His research and publications have focused on global business regulation, global financial regulation, governance by numbers, and global governance more generally. His current SSHRC-funded research is on fractures and resilience in the public, private and technical dimensions of the troubled global liberal order.

Stephen McBride is Canada Research Chair in Public Policy and Globalization and Professor in the Department of Political Science at McMaster University, Canada. His recent and current research focuses on the politics of austerity, and the need for a rebuilt public sector to respond to various international crises.

Heather Whiteside is Associate Professor of Political Science at the University of Waterloo and Fellow at the Balsillie School of International Affairs. She has published several books on the political economy of privatization, financialization, and austerity, including Capitalist Political Economy, Canadian Political Economy, and Purchase for Profit. Her two new SSHRC-funded projects focus on colonial joint stock royal charter companies and contemporary state owned enterprises. 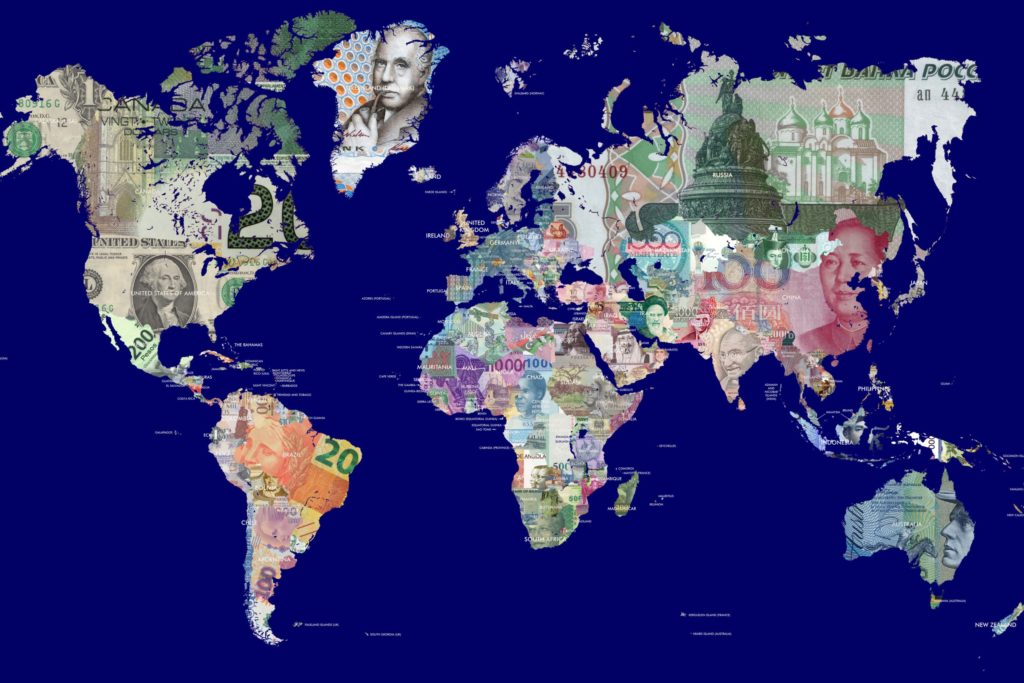