The prospect for Middle Eastern LGBTQ refugee resettlement has grown increasingly dim since 2015, as the United States and Canada have cut their refugee quotas and tightened their asylum policies. Today, many LGBTQ applicants, stuck in transit countries in the Global South for years, are increasingly reaching out to Canadian queer NGOs and church groups to seek private sponsorship as one of the last few available resettlement paths.

Drawing on her ethnographic research and community collaborations with Iranian LGBTQ refugees in Turkey awaiting resettlement to North America, Dr. Sari’s talk will discuss the contemporary trends in queer asylum, including global border closures, lengthening waiting times for refugees, and an increasing shift from public to private-sponsored refugee resettlement. It will also ask: How do anthropological engagements with refugees under circumstances of uncertain waiting, forced immobility, and human rights violations raise ethical, political, and methodological questions for the discipline of anthropology? How do questions of accountability, transparency, and commitment inform the methodological and ethical orientations of anthropological research on asylum and borders? And how can anthropologists create alternative methods of research and collaboration in restrictive and exploitative conditions? 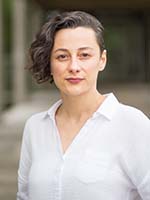 Elif Sari holds a Ph.D. in Anthropology (Cornell 2021) with a concentration in Feminist, Gender, and Sexuality Studies and is the Martha LA McCain Postdoctoral Fellow at the Mark S. Bonham Centre for Sexual Diversity Studies at the University of Toronto. Sari’s scholarship lies at the intersections of transnational sexualities, migration, waiting, humanitarianism, and queer and critical race theory with a specific focus on the Middle East and its diasporas. 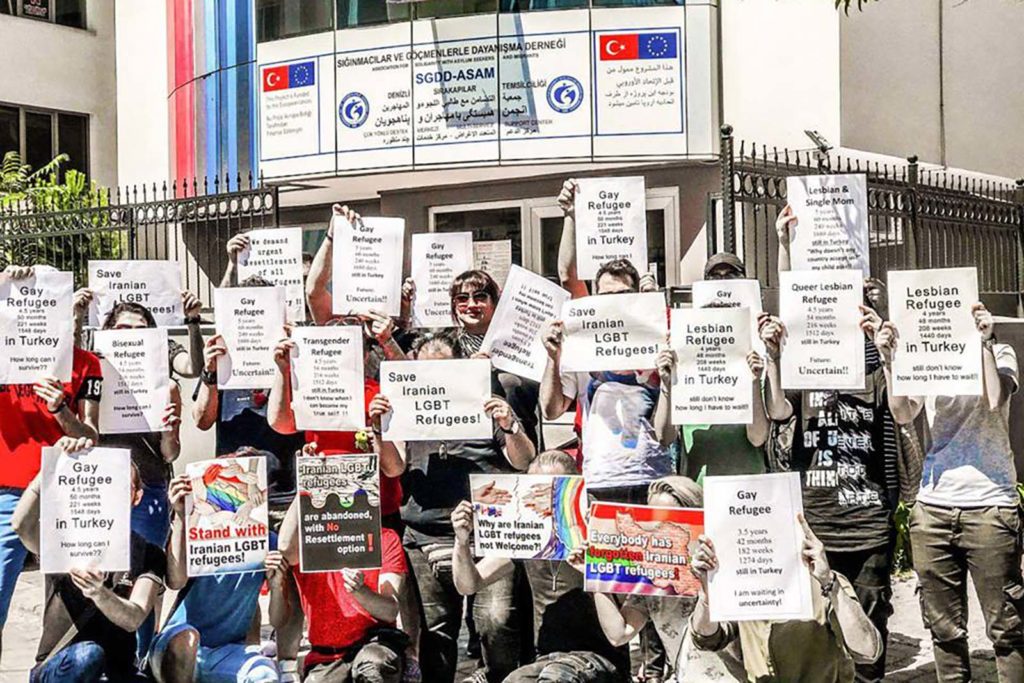