A Nation of Feminist Arms Dealers? Canada and Military Exports

The Canada-Saudi light-armoured vehicles deal is likely to be remembered as the Trudeau government’s first scandal. Situating this deal in a historical-comparative context and using the best available quantitative arms trade data, this analysis advances two main claims. First, Canada’s Liberal governments are just as likely as Conservative governments to encourage exports of Canadian military goods, including goods going to human rights-abusing customers. Second, Canada’s overall arms exporting behaviour is similar to the behaviour of its “international do-gooder” peers, Sweden and the Netherlands. This leads to a more philosophical discussion: what does arms trade mean for feminist foreign policy? 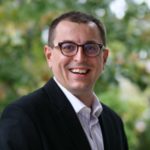 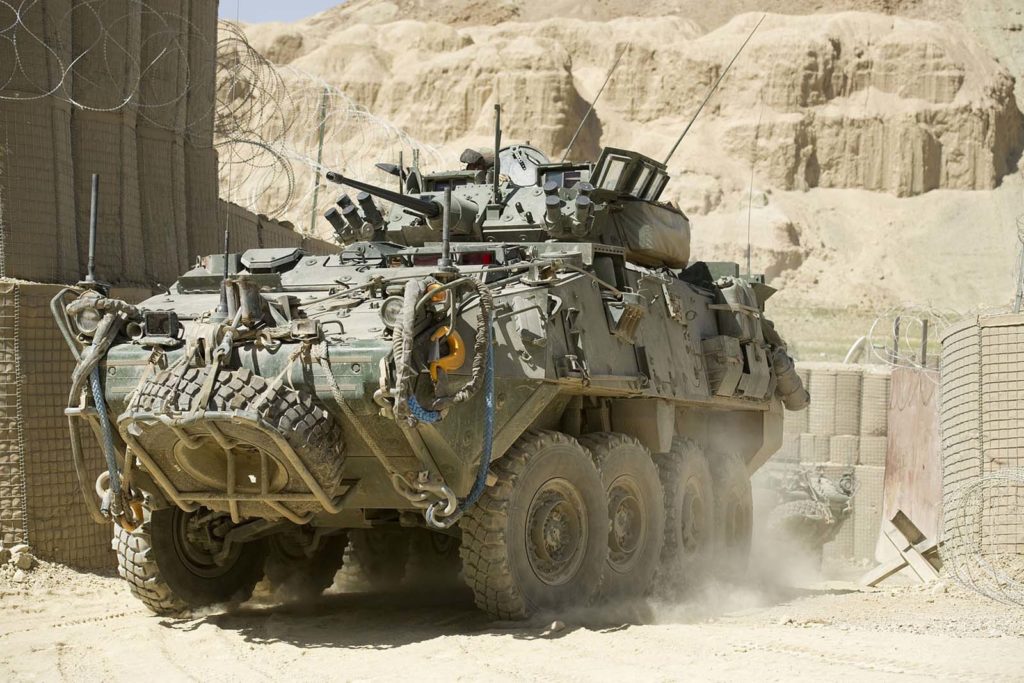