The Politics of Immigration Detention in Canada and Spain

Immigration detention represents one of the most extreme sanctions in response to entering or living in a country without legal status. Yet laws, political discourses and public debates construct different narratives to legitimize the use of detention as a reasonable and fair response to human mobility. Likewise, each country configures and modifies its immigration detention system as a result of a particular combination of socio-historical, political and economic factors, geopolitical dynamics and mutations in international migration patterns. In this talk, Dr. Ballesteros Pena will discuss how Spain and Canada configure and legitimize their immigration detention complexes. She situates her analysis within the context of the proliferation of different spaces, technologies, and practices of detention and containment of people on the move both in the Global North and in the Global South. Besides comparing the forms and practices of detention adopted by Spain and Canada, she also pays particular attention to the political rationalities that underpin the contrasts and/or similarities between the two countries.

Ana Ballesteros Pena is a Marie Sklodowska-Curie Postdoctoral Research Fellow (Centre for Criminology & Sociolegal Studies, University of Toronto, Canada & Faculty of Law, University of A Coruña, Spain). She holds a PhD in Sociology from the University of Barcelona in Spain. Her PhD research analyzed female incarceration in the Spanish penitentiary system. Ana’s current research project Governmigration. Governing irregular immigration through detention: discourses and practices from an interdisciplinary approach analyzes the governance of irregular migrants and asylum seekers in Canada and Spain, paying particular attention to how migrants are governed in the community after detention. 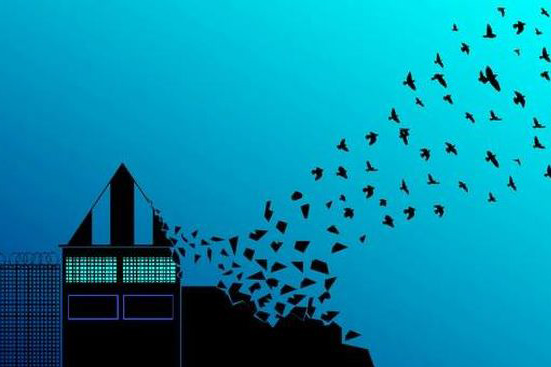