Varieties of Ignorance in Economic Policymaking

One of the puzzles that recent world events pose for scholars interested in the role of ideas and expertise in politics is the widespread and highly visible effort by many political leaders to cultivate certain kinds of willful ignorance. While we may be tempted to see this pattern as characteristic of a highly novel “post-truth” age, in this talk Dr Jacqueline Best wants to suggest that we take this troubling trend as an invitation to examine the role of ignorance more generally in political economic thinking and practice. When we look back at key moments in the history of economic policymaking, we find a variety of forms of ignorance, ranging from cluelessness to wishful thinking to outright denial. Drawing on some preliminary archival findings from her research on the early Reagan and Thatcher years, Dr Best will suggest that these different forms of ignorance were simultaneously destabilizing and productive. Focusing on the prevalence of ignorance complicates the rather teleological stories that many scholars tell about the early days of neoliberal theory and practice, highlighting the messiness and contingency of their efforts. At the same time, by examining these early moments, it becomes clear that some of these forms of ignorance were ultimately very useful in enabling policymakers to discount the political effects of their economic actions. 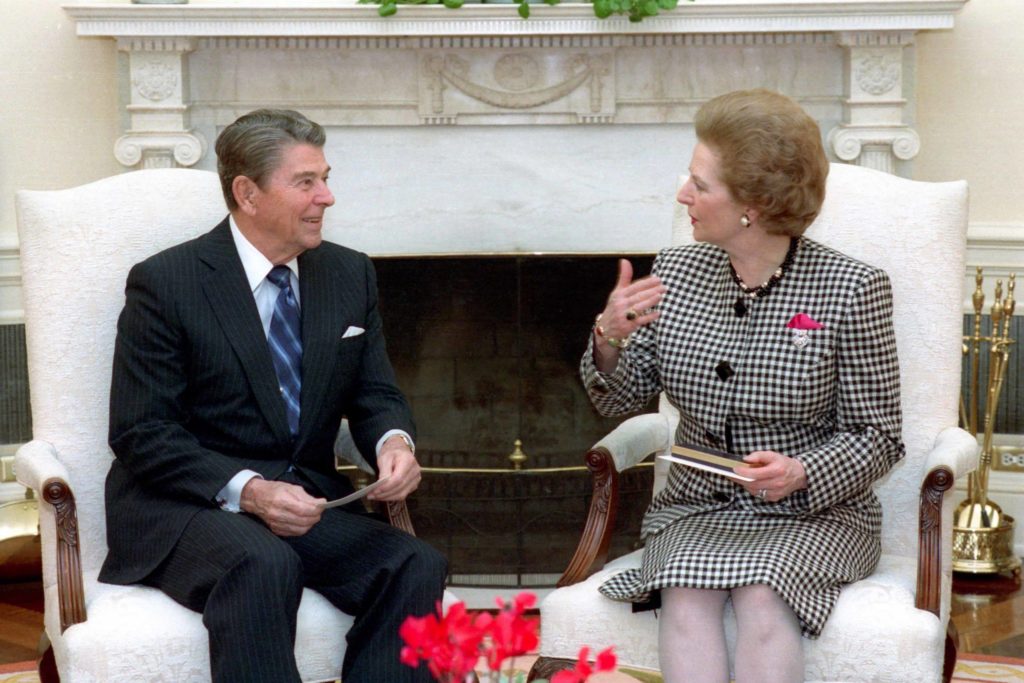